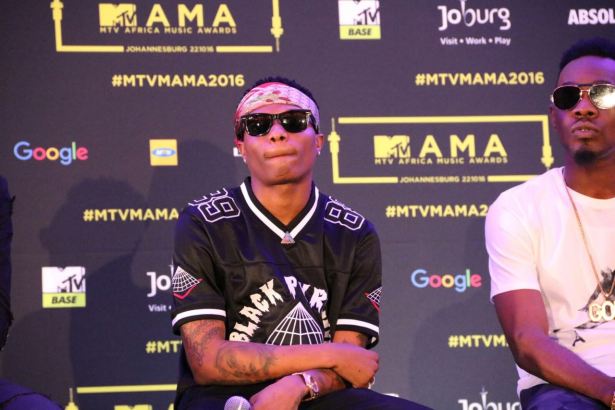 In case you missed out on Saturday’s highly anticipated night of glitz and glam, 2016 MTV Africa Music Awards held at Ticketpro Dome in Johannesburg.

It was a big night for Nigerian musicians as Wizkid walked away with three major awards namely: Artist of the Year, Best Male and Best Collaboration, while co-host, Nigeria’s Yemi Alade took home Best Female, while Tekno was named Best Breakthrough Act. 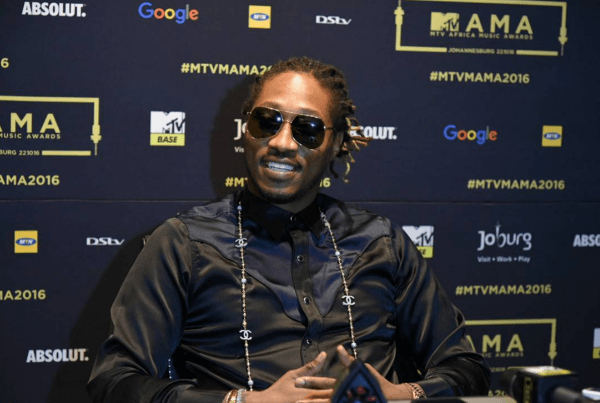 Future delivered a great performance of ‘Low Life’ and ‘F*ck Up Some Commas’ at the 2016 MAMAs.

Future, the current ‘King of Trap’ performed his hit songs, including ‘Wicked’, ‘Low life’, and ‘F*ck Up Some Commas’ at TicketPro Dome in Johannesburg, South Africa.

South Africa also fared quite well as Cassper Nyovest picked up Best Live Act, while Emtee was deemed Best Hip Hop and Caster Semenya got the 2016 Person of the Year as Hugh Masekela was given the Lifetime Achievement Award.

Kenya didn’t disappoint either, as Sauti Sol got the award for Best Group.

Again, Patoranking featuring Nigeria’s Wande Coal got the Song of the Year in partnership with Google with “My Woman, My Everything”.

Patoranking’s real name, Patrick Nnaemeka Okorie, the singer’s ‘My Woman’ which was released on his “God Over Everything” album. 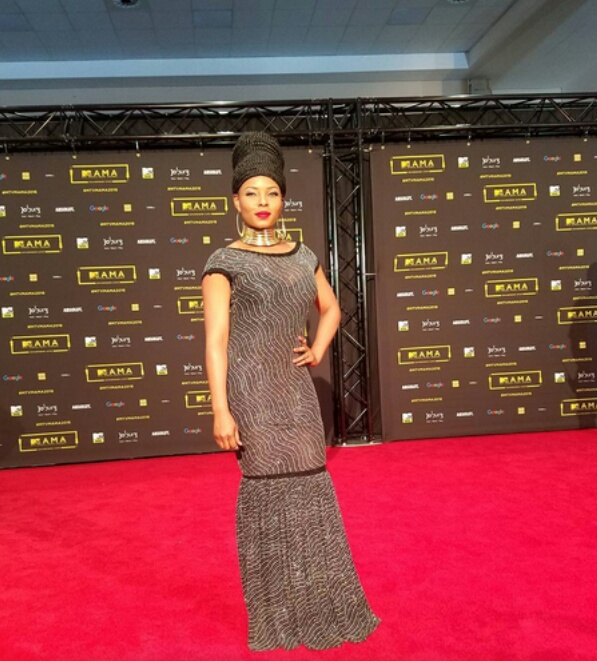 The Best Lusophone was C4 Pedro (Angola); the Personality of the Year in association with DSTV was Caster Semenya (South Africa) and the Legend Award went to Hugh Masekela. 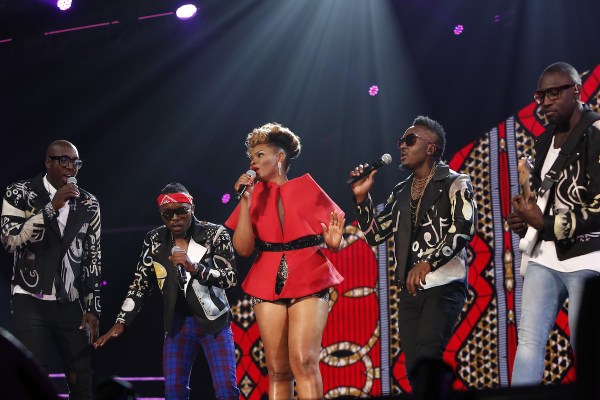 It was a night of music and celebration as Soweto Gospel Choir gave a hearty rendition of Korede Bello’s ‘Godwin’ at the opening, while Kwesta turned up the heat with his hit single as Stonebwoy brought some reggae flavour to the show.

Comedian AY decided to give Minnie Dlamini a quick performance before announcing the winner of the ‘Best Live Act’, Cassper Nyovest as Patoranking, dressed in a Jamaican inspired outfit took to the stage to perform ‘My woman, my everything’.

Fashion designer Sheba announced the Best Female in Africa as Yemi Alade, and Alade, who won for a second year in a row, performed with her ‘Azonto’ freestyle, backed by drummers and dancers. 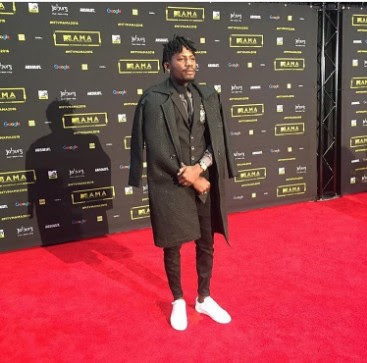 The MTV Africa Music Awards, also known as the MAMAs, was established in 2008 by MTV Networks Africa, now Viacom International Media Networks Africa, to celebrate the most popular contemporary music in Africa.

The Award was conceived and created by the SVP and MD of the MTV Networks in Africa, Alex Okosi.

The first awards show was held at the Velodrome in Abuja, Nigeria on Nov. 22, 2008 and was broadcast around the world on Nov. 29 in conjunction with Airtel and local television channels in Africa. 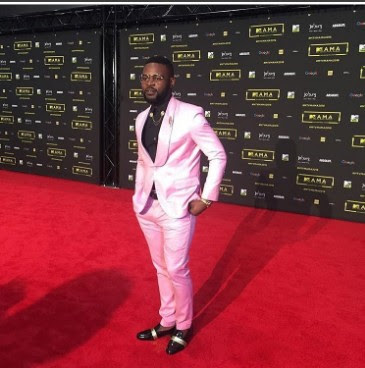 Several Rwandans, including artistes, had led a campaign on different social media platforms to ensure that the U.S-based Rwanda RnB singer, real name Medard Ngabo, wins the prestigious accolade but it was never to be.

The Ntawamusimbura singer is the first Rwandan musician to be nominated for the annual prestigious continental awards.

PERSONALITY OF THE YEAR in association with DStv: Caster Semenya (South Africa)

ARTIST OF THE YEAR: Wizkid (Nigeria)

SONG OF THE YEAR in partnership with Google: Patoranking ft. Wande Coal – “My Woman, My Everything (Nigeria)