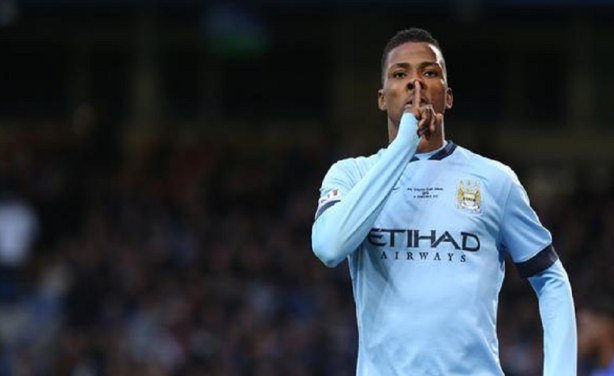 
Nigeria international, Kelechi Iheanacho, wrote his name in the history books on Sunday despite being on the losing side with Manchester City as he emerged the first ever player to be the fourth substitute for a team in the FA Cup.

Iheanacho came off the bench in extra time for Raheem Sterling as City went down 1-2 to Arsenal.

Iheanacho’s introduction notwithstanding, City lost a one-goal lead to lose 2-1 to Arsenal after extra time as the Gunners progressed to the final of the FA Cup.

The loss also means Iheanacho and City will almost certainly finish the season without a trophy, as they are third on the Premier League table and 11 points off Chelsea at the top.

Alexis Sanchez was the hero as he scored an extra-time winner to help Arsenal progress to the final of the FA Cup.
– Tunde Eludini I Premium Times