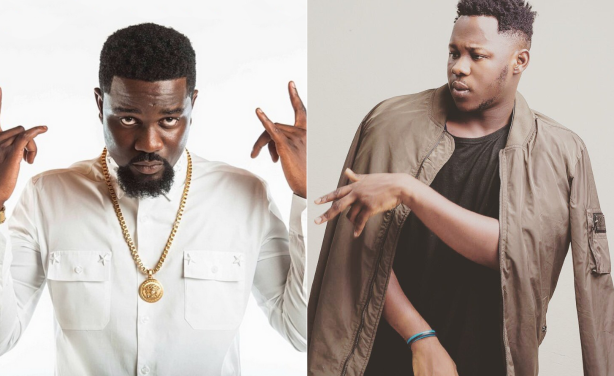 Rappers Sarkodie and Medikal had the most nominations for this year’s Ghana Music Awards with 7 nods each. They will compete for Best Rapper and Overall Artist of the Year plaques.

The Grand launch of the 18th edition of the VODAFONE GHANA MUSIC AWARDS was held on Friday, February 24, at the Kempinski Gold Coast Hotel in Accra.

Best Collaboration of the Year

Best New Artiste/Discovery of the Year

Best Rapper of the Year

Best Music Video of the Year

Shatta Wale Misses Out On 2017 VGMA

Since winning big at the 2013 Vodafone Ghana Music Awards, Dancehall artiste Shatta Wale has lost out on subsequent awards, regardless of how consistent and relevant he’s been in the last three years.

His ‘no-show’ at the awards is due to some unresolved disagreements that exist between the artiste and the organisers, Charterhouse, a situation that ended up in court and resulted in the artist being booted out of the scheme.

The 18th edition of the Awards is scheduled for April 2017 and the ‘Kakai’ hitmaker is sure to miss out again, irrespective of how well he performed in the year under review.

Blogger Pep Junia of enewsgh.com reports that close associates of the artiste can confirm that the Biegya artiste did not submit any nominations for this year’s edition.

Nominations for consideration for awards this year will close on Tuesday, January 31, 2016 and organisers are yet to announce any extension of the date.

This means that once again, Shatta Wale isn’t winning a VGMA award this year.

Shatta Wale and his management last year started a process to reconcile with the organisers but their attempts proved futile when the organisers didn’t honour any of their invitations.