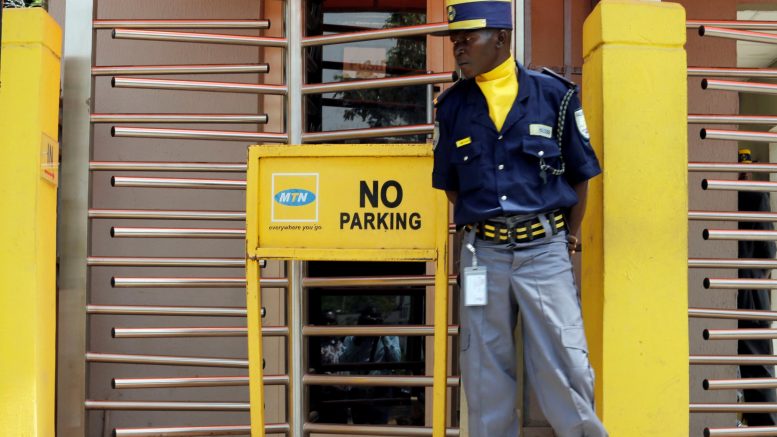 The attack came after a Nigerian youth body threatened to shut down South African businesses after shops believed to be owned by immigrants in the capital Pretoria were looted.

Nigeria and South Africa, the continent’s two largest economies and pre-eminent diplomatic and military powers, have a volatile relationship.

A Reuters reporter arriving at the scene after the storming could see no obvious damage at the building in the center of Nigeria’s capital Abuja. Security officers had cordoned off the entrance.

“They forcefully entered the MTN office. Security men were around but unable to curtail the protesters, who forced the gates open and entered the office,” a witness said.

“Some protesters were touts. Some were students. In the midst were some criminals that took away some customers’ phones and other things,” he added, asking not to be named.

A South African government source described the attack as serious. “This wasn’t just some people on the street throwing stones. They broke into the building and stole things and broke things,” the source said.


The incident coincided with a visit by MTN chairman Phuthuma Nhleko to the Nigerian capital to see Vice President Yemi Osinbajo, who has been in charge for the last month for President Muhammadu Buhari, who is absent on sick leave.

This week, at least 20 shops believed to belong to immigrants were looted in South Africa’s capital. Police refused to say if the attackers were specifically targeting foreigners.

Responding to those attacks, Nigeria’s foreign ministry said it would summon South Africa’s envoy to raise its concerns over “xenophobic attacks” on Nigerians, other Africans and Pakistanis.

Anti-immigrant violence has flared sporadically in South Africa against a background of near-record unemployment, with foreigners being accused of taking jobs from locals and getting involved in crime. 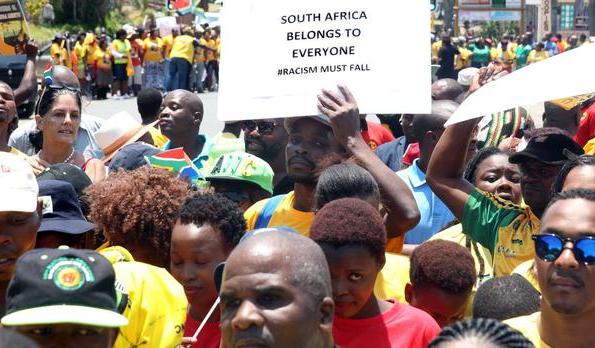 The town of Scottburgh came to a standstill during a march against racism. Picture: Jacques Naude

“Currently, in 2017, there are renewed incidents of violence against foreign national in Rosettenville and Pretoria West,” Gigaba told a media briefing.

“Unfortunately, xenophobic violence is not new in South Africa,” he said, recounting similar incidents in the past.

The minister said some residents in Pretoria have planned a march on Friday against immigrants, citing competition for jobs and allegations of criminal activity, such as prostitution and drug dealing in the poor township west of Pretoria.