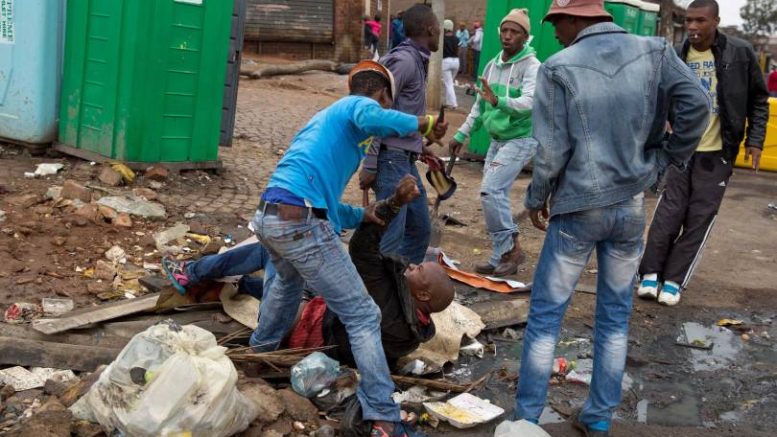 Xenophobic violence has returned to South Africa, with recent attacks on foreign-owned shops in the capital, Pretoria. But as VOA’s Anita Powell learned when she visited the destroyed businesses, the roots of this anger are deep and complex, and the consequences of the violence affect more than just foreigners.
– VOA