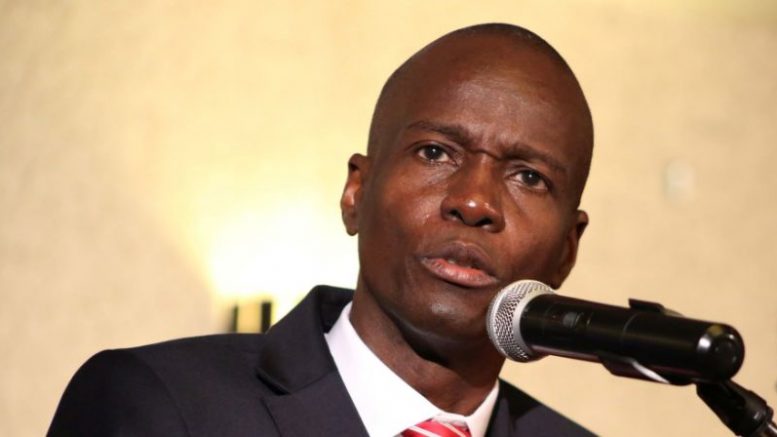 
An electoral tribunal in Haiti has officially confirmed businessman Jovenel Moise as the country’s new president.

Moise, a 48-year-old banana exporter, was elected with 55.6% of the vote, well ahead of his closest rival, an electoral tribunal confirmed.

Ruling on accusations of fraud made by rival candidates after elections in November, the panel said while there were irregularities in the polls there was no massive fraud and the electoral process had not been affected.

Moise, who won just over 55 percent of votes cast, is expected to be sworn in as president before early February.

Moise has promised to tackle corruption in Haiti and bring about national unity.

Some rival groups had vowed never to accept his win in the election.

Moise now has the difficult task of propping up Haiti’s economy and overseeing reconstruction after a devastating earthquake and hurricane.
The poorest country in the Americas, Haiti has been led by an interim president since last February.