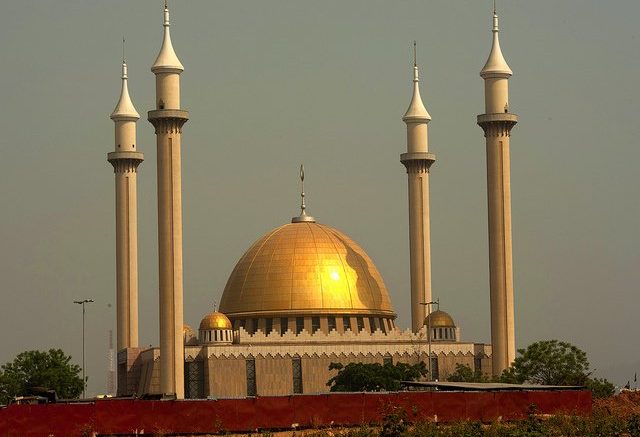 He made the declaration yesterday at the 1438 Hijrah Grand Rally organised by the National Council of Muslim Youth Organisations (NACOMYO) held at the Lekan Salami Sports, Adamasingba, Ibadan.

It will be recalled that October 3 is the lunar month of Muharram, which is the first month of the Islamic calendar while the Islamic year calendar had started counting in 622 AD after the emigration of Prophet Muhammed from Mecca to Medina in Saudi-Arabia.

Addressing the Rally, Governor Ajimobi stated that Hijrah, the beginning of the new year in the Islamic calendar availed another opportunity for Muslims worldwide to reflect on their past and channel a new way of life.

In a statement issued yesterday by Malam Imam Imam, Special Adviser on Media to Governor Aminu Waziri Tambuwal, Tambuwal greeted Nigerian Muslims for witnessing the Hijra New Year and called on Sokoto people to use the occasion of the public holiday to intensify prayers for the nation.

He pointed out that Islamic virtues of unity, peace and honesty should be promoted by all persons. Tambuwal prayed for a prosperous Islamic New Year for all citizens and assured that the Sokoto state government would continue to implement policies that would uplift the living standard of living of all citizens.