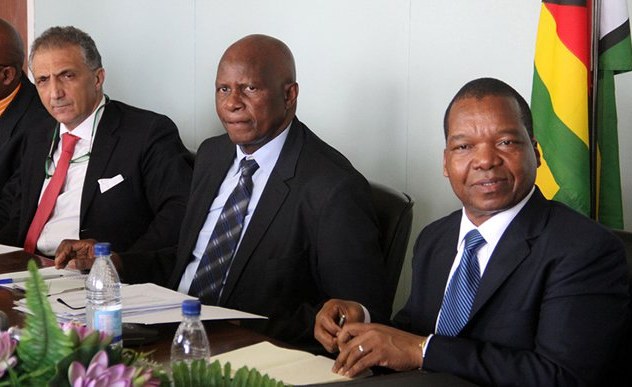 Zimbabwe has finally paid off its 16-year debt to the International Monetary Fund (IMF) as part of its arrears clearance strategy with multilateral institutions.

According to a statement released by IMF director of communications Gerry Rice on Friday, Zimbabwe settled its financial obligations on Thursday.

“On October 20, 2016, Zimbabwe settled its overdue financial obligations to the Poverty Reduction and Growth Trust of the IMF. Zimbabwe had been in continuous arrears since 2001.” The amount paid was about $107.9m.

“Zimbabwe is now current on all its financial obligations to the IMF,” said the fund.

Zimbabwe is in arrears on most of its external official debt.

Last year at the annual IMF and World Bank meetings in Lima, Zimbabwe and its preferred creditors came to a consensus that the country had to clear its $1.8bn arrears for re-engagement and financial support talks to begin.