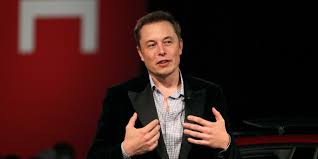 Musk tweeted the announcement Thursday. He offered no other details about the semi, such as whether it will be equipped with Tesla’s partially self-driving Autopilot mode.

Musk also said the company plans to unveil a pickup truck in 18 to 24 months.

Tesla currently sells two electric vehicles, the Model S sedan and Model X SUV. Its lower-cost Model 3 electric car is due out by the end of this year.

But Musk revealed last summer that the Palo Alto, California-based company is working on several more vehicles, including the semi and a minibus.

“I can’t say too much about the new products and the things we are developing, but from a pure technology point of view, everything that we’ve done on vehicles translates directly into trucks,” Straubel said at a forum in 2016. “There’s no reason that today you can’t make a very compelling electric truck.”

Musk will have some competition in electric trucking. 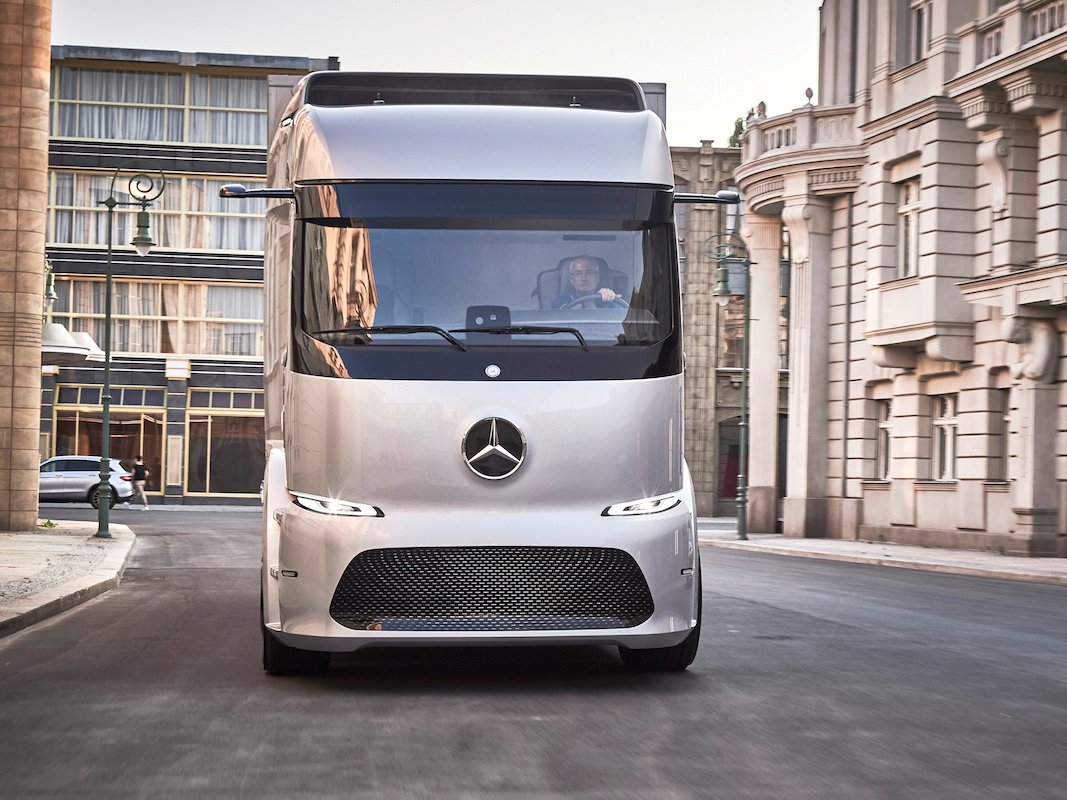 Daimler is testing the vehicle, which can drive 124 miles on a single charge, on public roads in Germany. The company said in February it was talking to 20 potential customers about its electric truck.

Tesla also plans to build a self-driving, electric bus, Musk wrote in his “Master Plan,” but he has yet to disclose a timeline for that project.