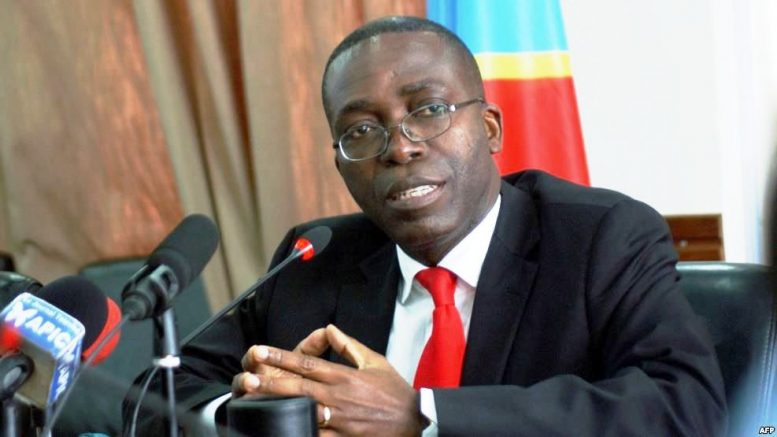 The prime minister of the Democratic Republic of Congo has resigned.

Augustin Matata Ponyo stepped down Monday in accordance with a political deal that extends the presidency of Joseph Kabila in averting a political crisis.

“I have offered my resignation as well as those of the members of my government… to respond to the spirit and the letter of the accord,” said Matata after leaving a meeting with the president. 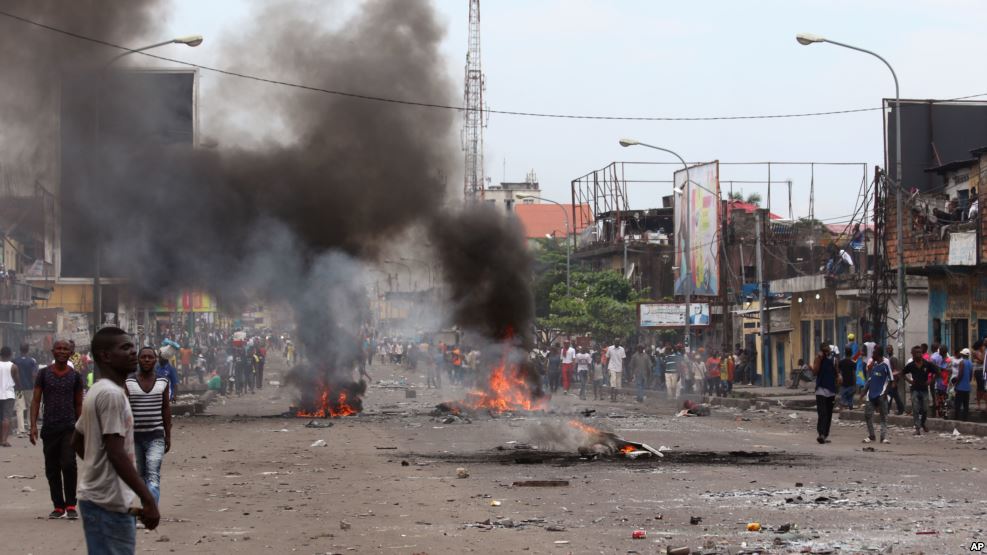 A man crosses a road near burning debris, during election protests in Kinshasa, Democratic Republic of Congo, Monday, Sept. 19, 2016.

The African Union-mediated agreement pushed elections in the DRC from last month to April, 2018. Kabila will stay on until then as the head of a new power-sharing government, though his elected mandate expires in December.

Angola’s president, Jose Eduardo dos Santos, himself in power since 1979, said recently the accord will help “put an end to the climate of contestation and destabilization.”

Violent protests over the delayed elections killed more than 50 people in September, according to rights groups and the United Nations.

The main opposition has rejected the accord. They say Kabila is using his extended time in office to change the constitution and secure a third term. He has served his constitutional two-term limit.

The Congo Research Group, part of New York University, polled nearly 8,000 people nationwide and found that less than eight percent of Congolese would vote for Kabila if an election were held this year.

More than 80 percent of respondents opposed a constitutional revision to allow Kabila a third term and 74 percent say he should step down this year.