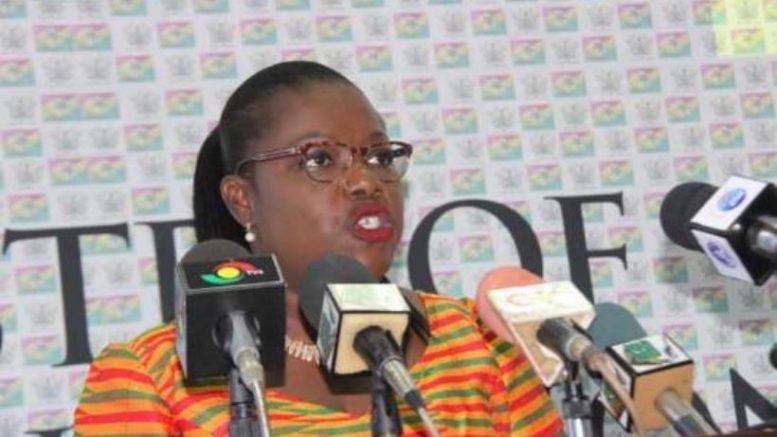 Accra, Nov. 2, GNA – The Ministry of Gender, Children and Social Protection (MoGCSP) has signed an MOU with Aarhus Social Health Care College of Denmark to mainstream geriatrics into the health care delivery system in Ghana.

The MOU would also include financial and technical support for a trainer-of-trainers programme to develop a geriatrics curriculum in Ghana’s nursing colleges and medical schools beginning with the government nursing colleges.

Nana Oye Lithur, Minister of MoGCSP, who announced this in Accra, said the Ministry is also deliberating on establishing Day Care Centres for the elderly where they will meet and socialize with other elderly people.

She said her Ministry has also organized free NHIS registration for the elderly across the country under its social protection programme.

The Ministry, she said, celebrated the National Senior Citizens Day with a health walk and health screening last year.

‘The Ministry organized an end of year party in 2015 for the elderly in Cape Coast where 800 elderly persons participated and awards were presented to distinguished “senior citizens”.

A Get-Together was also organized for 400 elderly persons in Bukom and 350 in Osu in Greater Accra Region. Others were also organised for elderly people from Cape Coast, Keta, Ada, Shama, Ellembelle, South and North Tongu, Hohoe and Sekondi,’ she added.

Speaking on programmes and interventions for the aged, she announced that Cabinet has approved the Aged Persons Bill and an Aged Advisory Council has been established to steer affairs.

Nana Oye Lithur said Eban Elderly Welfare Card was launched in January 2015 to enable elderly persons to benefit from 50 per cent reductions in metro mass transportation fare and grants them priority access in banks, hospitals, transportation and other public places.

She said so far, 25,000 Eban Elderly Welfare Cards have been issued in all the 10 regions.

The Minister announced that the nationwide rollout of the Eban Card Project and the NHIS Registration for the Elderly would continue.