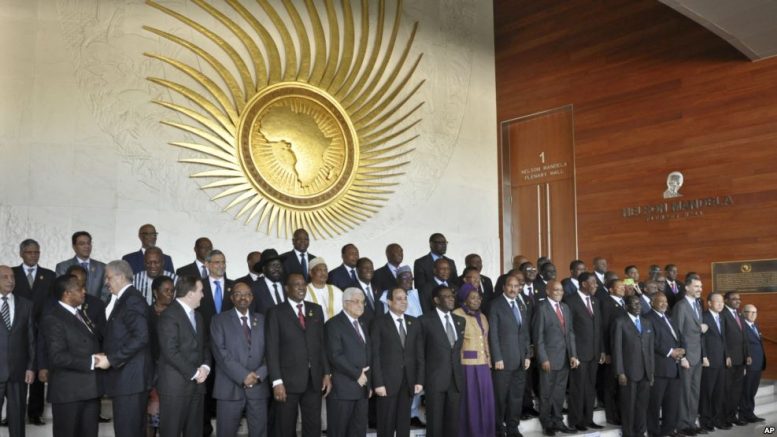 The African Union says Morocco has officially submitted a request to join the continental body again after more than four decades.

The statement says Dlamini-Zuma said member states will be informed and Morocco’s king will be notified of the outcome.

Morocco quit the AU in 1975 after disagreements over Western Sahara, which the AU recognizes as an independent state.

Morocco annexed the mineral-rich Western Sahara, a former Spanish colony, in 1975 and considers the region to be its “southern provinces.”