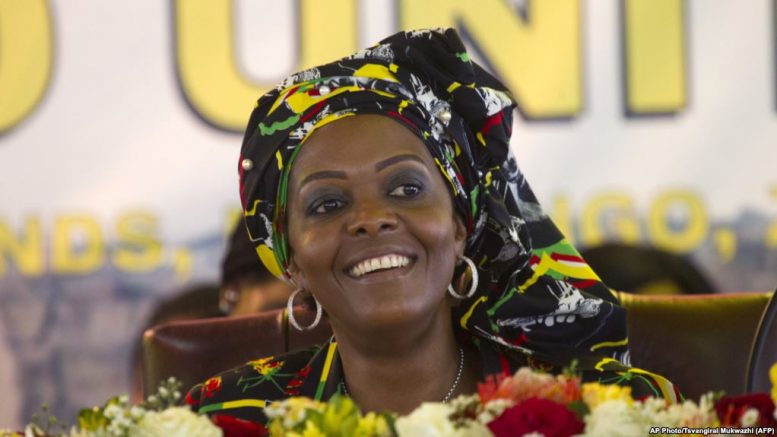 Lawyer Passmore Nyakureba said Tuesday that Kenneth Nyangani, a reporter with the Newsday newspaper, was detained on Monday in the eastern city of Mutare after the story was published.

Nyakureba said police initially indicated that they plan to charge Nyangani with criminal defamation, though the journalist has not yet been formally charged.

In the Newsday story published Monday, Nyangani reported that a ruling party legislator donated the clothing items on behalf of Grace Mugabe. The first lady, whose political profile has risen in the last few years, routinely donates clothing and food items to ruling party supporters at her rallies.
– Associated Press