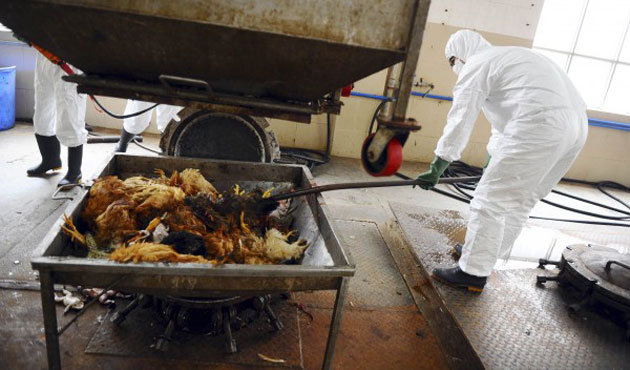 
The Democratic Republic of Congo has reported three outbreaks of highly pathogenic H5 bird flu among poultry in the northeastern province of Ituri, the World Organisation for Animal Health (OIE) said on Wednesday.

The virus was detected among ducks and hens in three villages near the border with Uganda, the OIE said, citing a report from the Congolese agriculture ministry.

The H5N8 strain of bird flu was present in Uganda, the OIE added, without specifying what type of H5 bird flu had been detected in Congo.