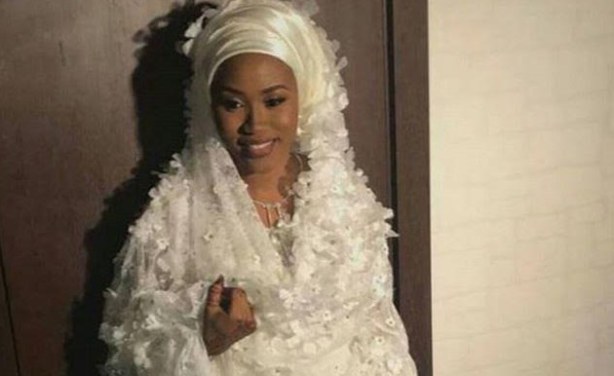 Minna — All roads lead to Minna, the capital of Niger State today for the wedding of Halima, the last daughter of former military President, General Ibrahim Badamasi Babangida (rtd).

She will be given out in marriage to a businessman and Sarkin Sudan Gombe, Alhaji Awal Lawal Abdullahi.

The couple would be joined by the Chief Imam of Minna, Alhaji Abu Fari, at the ceremony which would hold at the uphill mansion of the former military president.

A former Head of State, General Abdulsalami Abubakar (rtd), would preside as the ‘father of the day’ where prominent Nigerians from the business community, political class and the academia would be in attendance.

It was gathered that all former first ladies, including Mrs. Patience Jonathan, Hajia Turai Yar’ Adua, Hajia Maryam Abacha and the incumbent first lady, Hajia Aisha Buhari, have signaled their intentions to attend the wedding.

All hotels in Minna have been booked while finishing touches were being put to the facelift of the El-amin International School owned by Babangida’s family where the reception would take place.

Security has also been beefed up within and around the residence of the former military president and all venues that would be used during the wedding.

Ladies luncheon was scheduled for the Justice Idris Legbo Kutigi International Conference Centre in the state capital yesterday.
– Laleye Dipo I This Day