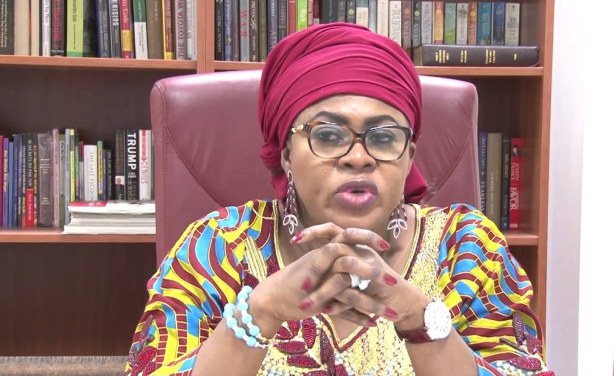 Senator Stella Oduah has described as untrue the allegations of her indebtedness to some commercial banks in Nigeria which has led to a court order freezing 21 bank accounts associated with her.

“I resigned from the company since 2010. Sterling got injunction on earlier order. They gave sea shipping facility to buy vessel. They defaulted. But the order lapsed today. The lawyers appealed for set aside. That was what they argued today and order was set aside,” she was quoted in a statement.

A Lagos Federal High Court had on Wednesday restrained Stella Oduah and Sea Petroleum and Gas Company Limited from making any withdrawal from 21 accounts domiciled with some banks.

The court’s order was hinged on an allegation of indebtedness on the part of the defendants to the tune of $16.4 million and N100.5 million.