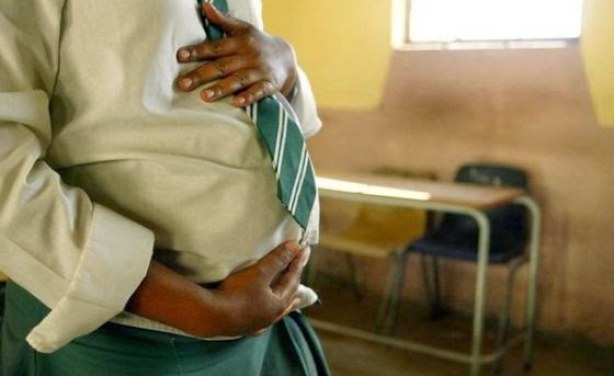 
The Kasama Girls sex scandal has finally yielded some faces with three teachers and a guard sent on forced leave pending investigations.

An alleged victim alerted the public through an anonymous letter detailing cases of sexual abuse perpetrated by teachers and guards at the school that has culminated into pregnancies and abortions.

Northern Province Education Officer Jobbicks Kalumba said that the three male teachers and a guard have been linked to the sex scandal.

The teachers and guards allegedly demanded unprotected sex in exchange for favors and reprieve for errant girls.

Guards manning the main gate allegedly demanded sex from girls that want to enter school outside the normal time in exchange for not alerting the authorities.

The authorities had initially dismissed the story but admitted that nine girls had been tested positive for pregnancies so far this term.
– By Peter Adamu I Zambia Reports