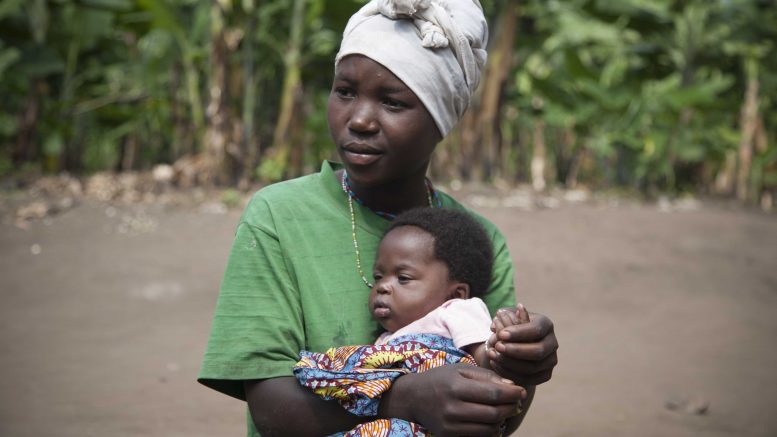 
The Ugandan police over the weekend foiled a marriage between an underage girl and her prospective groom who is seven years older. The police subsequently arrested the girl’s parents and the groom.

The pair had all but finished the marital rites referred to in local parlance as the Okuwowa and were about leaving the venue of the event when the police moved in. The place turned chaotic as friends and family fled for fear of being arrested, the Ugandan Daily Monitor reports.

The ‘bride’ who was clad in her wedding dress with her veil and bouquet of flowers is said to be four months pregnant and a school drop out. The groom confirmed to police that they had been in the relationship for over two years.

The girl insisted during interrogation at the police station that she was 18 years old and accused the police of disrupting their function. ‘‘I am not young and I do not know why the police disrupted our function. I love my husband and I asked my parents’ permission to get married,’‘ she said.

The parents also confirmed that they gave their consent for the marriage stressing that the girl was indeed 18 years. The groom said he paid the bride price of 200,000 shillings ($55), a goat and other demands that were made of him.

The portal reports that there was a similar issue a month ago where another group of parents were arrested for marrying off a 14-year-old girl. The legal age for marital consent in the country is 18 years