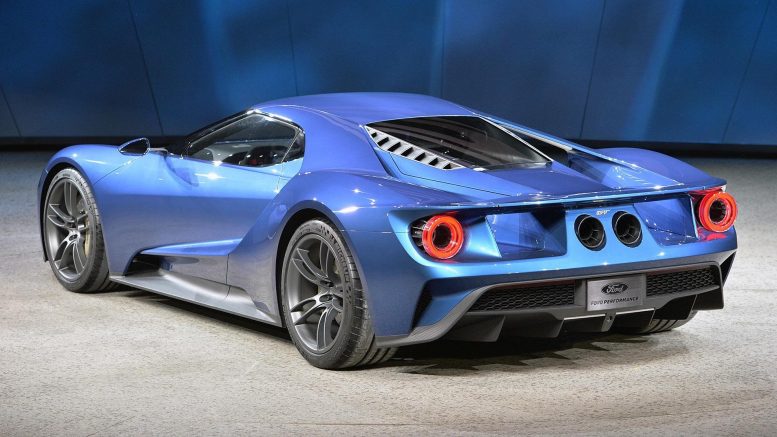 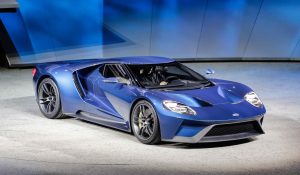 With ultra-wealthy car buyers clamoring for another shot at getting their hands on the new Ford GT, the automaker has decided to sell another 500 copies of the carbon fiber supercar.

The move confirmed what many have speculated would happen following the strong interest in the first run of 500 GT models being built. Those initial models will sell for $450,000, with the first ones set for delivery later this year.

When Ford first unveiled the 630 horsepower GT, the company said it would only sell 500 models over a two-year period beginning with the 2017 model year. Initially, 6,500 people applied to buy GTs, which prompted the automaker to extend the supercar’s production run.

Ford says the third year of production will be supported by those applicants who have been wait-listed. After that,those who missed the initial application window will have a chance at getting one of the final 250 GT models being built in the fourth and final year of production.

The next application window will open in 2018.