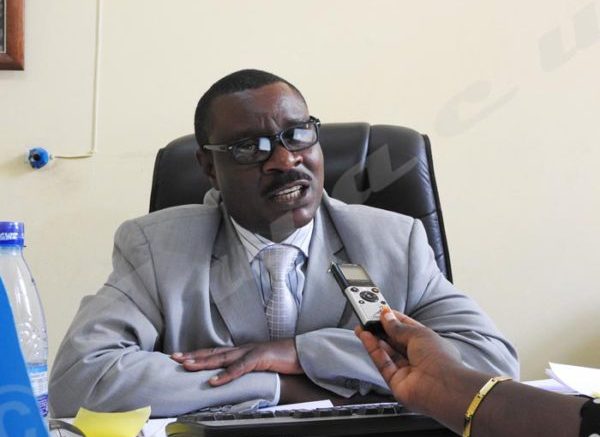 
Unmarried couples have until the end of the year to legalize their relationships, the Burundi government said Friday, as part of an effort to reform morals in the country.

The order follows the launch of a campaign this month by President Pierre Nkurunziza “to moralize society” in the tiny nation which for two years has been in the grip of sometimes violent political upheaval.

Interior ministry spokesman Terence Ntahiraja told AFP the country was facing a population explosion which he blamed on “illegal marriages”, polygamy, bigamy and “hundreds of schoolgirls getting pregnant”.

He said church and state-sanctioned weddings were the solution and were a patriotic duty.

Nkurunziza said Burundians should show their love for each other — and their country — by getting married.

The government has since been pressuring unwed couples across the country to tie the knot.

The governor of the southeastern province of Rutana has ordered that “persons living in common-law unions” should be put on a special list by 22 June, while the governor of the northwestern Bubanza province has demanded unspecified “sanctions” against aisle-dodgers.