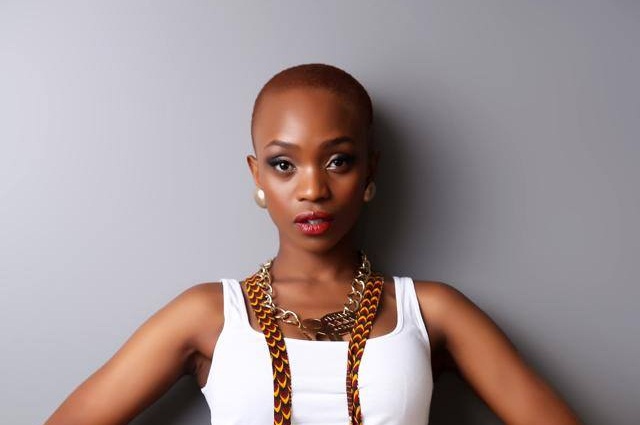 
Singer Stella Mwangi also known as STL, music career seems to be flying high as her song titled Big Girl has chosen as the soundtrack to Hollywood movie, Rough Night set to be released in June 2017.

This will be STL ‘ s third project from her EP to be featured on a Hollywood Project.

STL’s single Set it off from EP (Extended-Play) Big Girl featured as a soundtrack on the third episode of BET Africa’s show, Being Mary Jane Season 4.

One of her other songs was also clinched by Fox Networks of the single Get Up & Go off the EP (Extended-Play) Big Girl to feature as a soundtrack on the second season of Rosewood.

The song appeared on Episode 15 titled Clavicle Trauma and Closure aired on February 10, 2017.

STL’s EP is a fusion of songs with high energy where she continues to create a diverse sound, fusing Swahili and English while remaining authentic to her African origin and style.