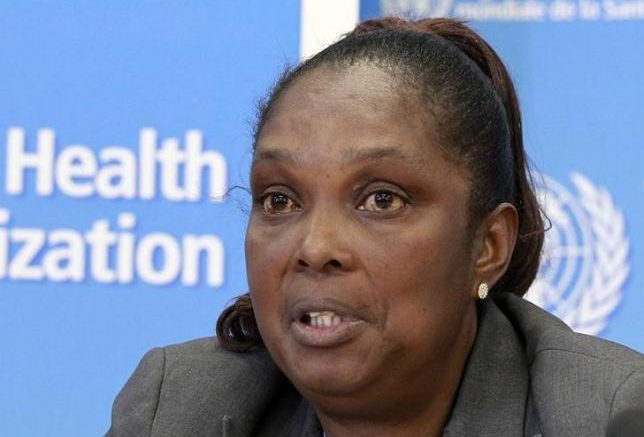 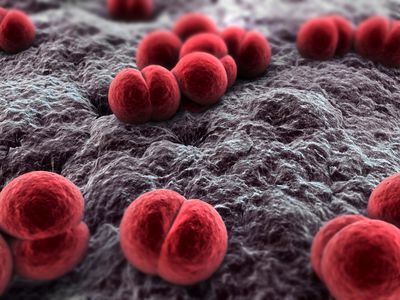 
NEW YORK (AP) — A contagious bacterial infection appears to be the cause of at least some cases in a mysterious outbreak in Liberia, U.S. health officials said Monday.

The bacteria can cause meningitis, a dangerous brain infection, as well as blood infections. The country has reported 31 illnesses, including 13 deaths. The germ is spread through close contact with someone who’s infected, so other people are being monitored, health officials said. Nearly all the victims had attended a funeral in southeastern Liberia in West Africa.

The U.S. Centers for Disease Control and Prevention tested samples from four of the deceased people and found the bacteria, called Neisseria meningitidis (ye-SEER-ee-ah men-in-JIT-id-iss). The bacteria is to blame for a “meningitis belt” in sub-Saharan Africa that passes close to Liberia.

The agency disclosed the results Monday, after sharing them with Liberian health officials.

The bacteria lives in the throat. It’s spread through kissing, living with or having other close contacts with an infected person. The CDC statement did not specify whether the Liberians had developed meningitis, which infects the brain and spinal cord, or a blood infection. Both can be fatal, and death can occur in only a few hours. The bacteria can cause the kind of mental confusion seen in patients in the Liberia outbreak.

Most of the cases were linked to an April 22 funeral in the coastal town of Greenville in Sinoe County.

Ebola was initially suspected but was ruled out.