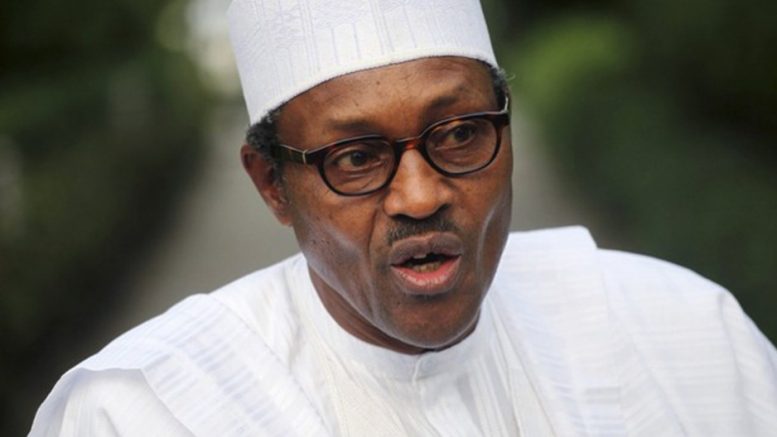 President Muhammadu Buhari yesterday said the crash in world oil prices has suddenly made Nigeria poor, adding that the past one year has been very difficult for his administration.

Buhari, however, said despite severe shortage of resources, commitment to transparency and accountability was serving his government in good stead.

“It has been a very difficult year for Nigeria. Before we came to office, petroleum sold for about $100 per barrel. Then it crashed to $37, and now oscillates between $40 and $45 per barrel. Suddenly, we’re a poor country, but commitment to transparency and accountability is not making people know that there is severe shortage,” he said.

Buhari appealed to UNFPA to bear with Nigeria in whichever area the country could not live up to its responsibilities for now.

He noted that an exploding population and different cultural practices in the country provided a fertile ground for research by organisations like the UNFPA.

The president described reports from the North-east of the country as encouraging as people were returning to their farmlands with a guarantee of relative security. He thanked UNFPA for its commitment to saving lives in Nigeria.

In his remarks, Osotimehin expressed the UNFPA’s determination to promote health care facilities in Nigeria.

He said maternal mortality could be reduced if Nigeria paid more attention to access to health facilities as well as human resources to run them.

Osotimehin, who enjoined Nigeria to provide resources for health care on a roll-over basis, pledged that the UN would collaborate with the nation to provide humanitarian assistance not only in the North-east, but even extended to the Lake Chad Basin.