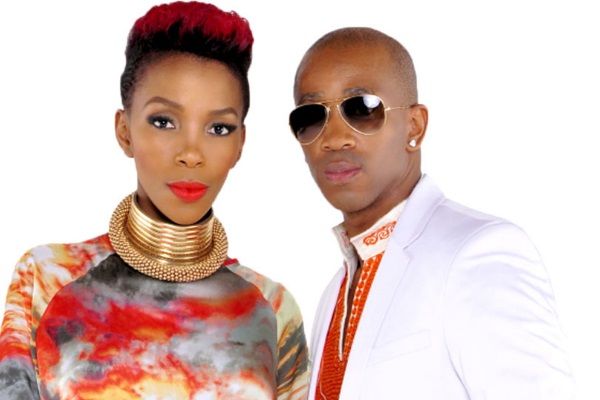 
Talented musician Alexio Kawara is optimistic that his performance at the upcoming Mafikizolo gig set for Harare International Conference Centre on Friday will give him an opportunity to interact with many of his fans and give them a taste of his upcoming album.

Alexio will perform at the gig that will be headlined by the South African duo, Mafikizolo, and also features local acts, among them, Jah Prayzah and Andy Muridzo.

The Mafikizolo show was put in place by 2Kings Entertainment as a celebration of Jah Prayzah and Mafikizolo’s duet “Sendekera”.

The concert will take place under the theme ‘Sendekera, Come Let’s Dance’ and a lot is expected from musicians that will perform at the event.


Alexio has been working on singles from his upcoming album and he hopes to deliver the best on the night.

“Our album is almost done. We have released some singles that will feature on the project and we will be unveiling more tracks at the Mafikizolo concert. It is good to share the stage with renowned artists, but I know most of my fans will come to this concert expecting something new from me,” said Alexio.

“We have made it a point to mix old and new songs during our slots and we are rehearsing for the show. We will have a mixed playlist. While some fans enjoy old hits, others also want to know what we are working on. We will try to make our performance memorable by addressing all anticipations.”

Dee Nosh of 2Kings Entertainment said all is in place for the show and they are inviting people to come and dance with them.

“The show is a celebration of a good collaboration that was done between Jah and Mafikizolo hence the theme ‘Sendekera, Come Let’s Dance’. They will be doing their collaboration for the first time on stage and we have brought in local artists like Alexio and Muridzo to spice up the event. We are expecting more local acts to take part in the celebration. We are looking forward to a big event,” said Dee Nosh.

Tickets to the show are already on sale at various outlets in the capital.