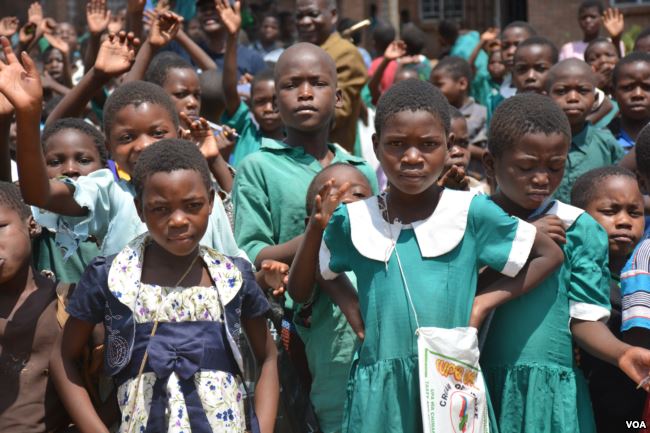 A constitutional amendment in Malawi raises the legal marriage age to 18. (L. Masina/VOA) 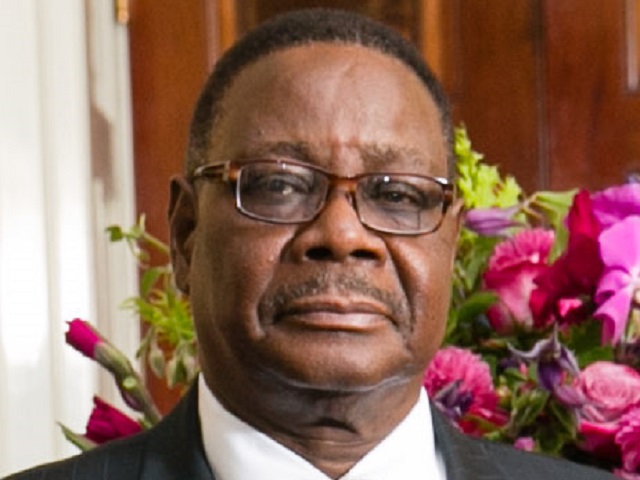 BLANTYRE, MALAWI — Malawi President Peter Mutharika has signed a constitutional amendment raising the legal marriage age to 18. The amendment marks the final step in a years-long process in Malawi to outlaw child marriage. But rights campaigners say it is just a start, and the country must now enforce the ban.

The amendment comes into effect two years after parliament passed a revised family code that raised the marriage age to 18.

“That amendment is showing exactly the aspiration of Malawians that we are saying ‘No’ in totality to child marriage and the loopholes that were remaining of giving consents to parents are no longer there,” said Jessie Kabwila, chairperson of women’s caucus in parliament. 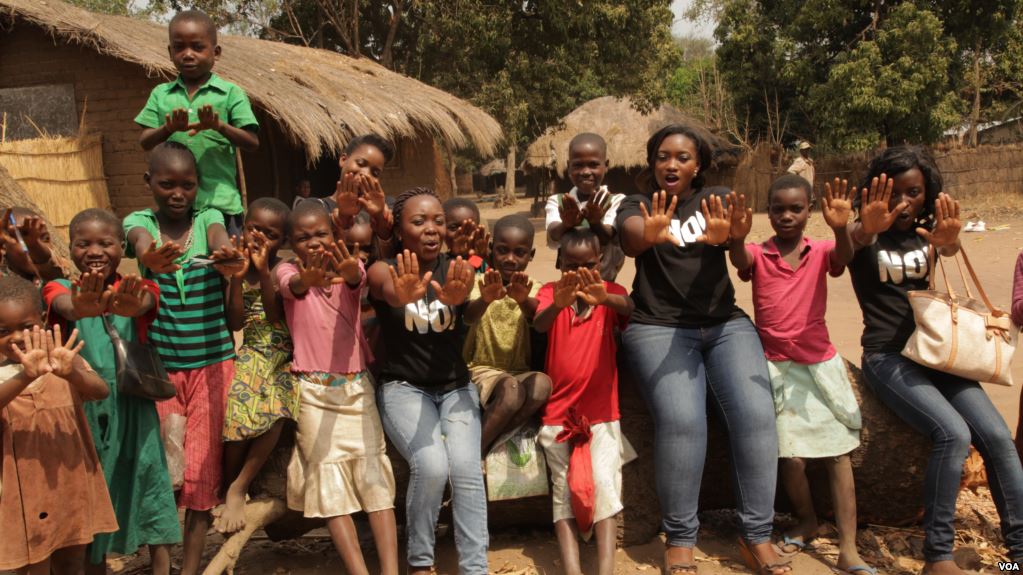 Malawi has one of the world’s highest rates of child marriage. According to the government survey released last year, 47 percent of women and girls are married before age 18. The survey said the child marriages have contributed to an increase in deaths of mothers and babies at birth.

Hilda Banda was married at the age of 15.

“When I was about to deliver my first baby,” she said, “I faced unbearable pains which I believe was because I was too young to give birth. The doctors had no option but to take me for a cesarean operation.”

Now a mother of five, Banda says the new law gives her hope for her three daughters.

“I will only allow them to marry after 20 years of age,” she said, “because this is the time they will be mature enough to face the challenges of married life.”

But child rights advocates say enforcing the law will be difficult unless the government also addresses the poverty that drives families to marry off their young daughters. Some families cannot afford school fees for girls, or simply have too many mouths to feed.

Dowries can also be a factor. In northern Malawi, prospective husbands can pay a cow or more to a bride’s family.

But rights advocates say it is important that Malawians’ acceptance of the practice changes, according to Malick Mnela, the president of Media Advocacy for the Advancement of Child Rights.

“We expect to highlight those who are in conflict with the new law,” Mnela said, “to ensure that there is some sense of fear instilled in those that will continue to maintain the bad practice in terms of child marriages and getting involved sexually with children under the age of 18.”

The amended law states any person who enters into a marriage ceremony knowing the marriage is invalid or illegal commits an offense punishable by a fine of $143 and five years’ imprisonment.
– Lameck Masina I VOA