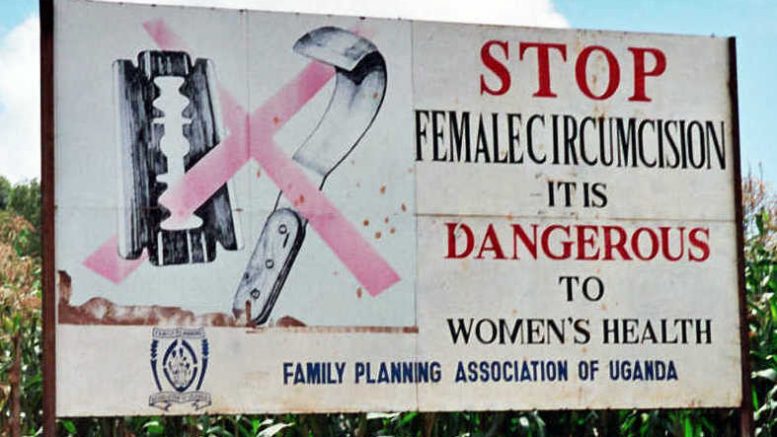 FGM, or cutting, as it is also sometimes known, is the removal of the external female genitalia. The procedure has no health benefits but can cause great harm and serious health complications for those who undergo the procedure. Besides causing severe pain, the practice has immediate and long-term consequences for the health of women and girls, including complications during childbirth, which could endanger the lives of both mother and child.
Source: Al Jazeera