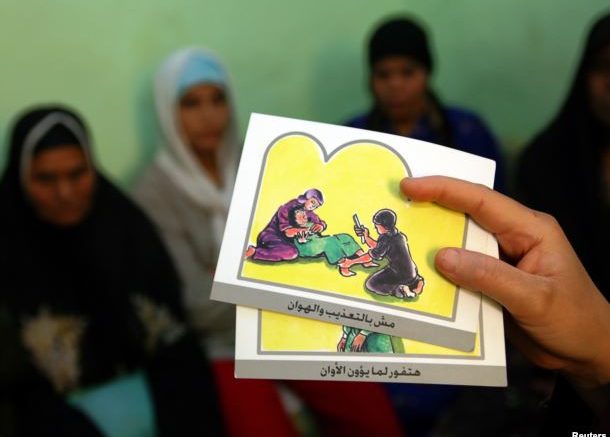 
A federal judge in Detroit has ordered a doctor to stay in jail pending trial for alleged female genital mutilation of two 7-year-old girls. 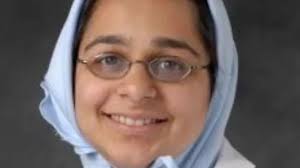 The judge ruled Monday that Dr. Jumana Nagarwala is a danger and a flight risk.

Authorities arrested Nagarwala last week on charges of carrying out the illegal procedure on two young girls whose families brought them to Detroit after allegedly failing to find anyone in Minnesota to do it.

Nagarwala denies cutting the girls. She says all she did was remove mucus membranes from their genitals in a religious ceremony for a ritualistic burial.

Nagarwala belongs to an exclusive Muslim sect called Dawoodi Bohra, which is primarily concentrated in India.

Female genital mutilation involves cutting some of the most sensitive parts of a young girl’s private parts to initiate them into adulthood, control their sexual desire, and the belief it will make them more desirable as marriage partners.

The World Health Organization says the practice is primarily carried out in about 30 countries in Africa, the Middle East and Asia. It has no benefits and can cause severe short- and long-term health problems.

Contrary to what many people believe, female circumcision is not exclusive to Muslims, and many followers of Islam condemn it.

“In general, this is simply something that is not done and is found to be extremely repugnant,” the Michigan head of the Council of American-Islamic Relations Dawud Walid said. “This is something that is overwhelmingly not acceptable amongst the mainstream Muslim community in America.”