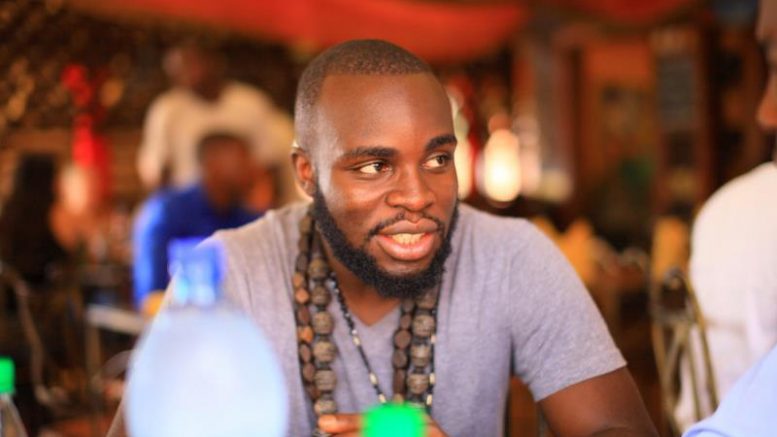 
Prolific rapper Kwame Ametepe Tsikata, known on stage as M.anifest, has been crowned the best rapper in Ghana.

The rapper beat off stiff competition from Flowking Stone, E. L, Meidkal, Yaa Pono (Ponobiom) and Sarkodie to claim the title at the 18th edition of the Ghana Music Awards at the Accra International Conference Centre (AICC), Saturday.

M.anifest is winning the award after one of the biggest rap beef the country has ever witnessed in 2016.

M.anifest, in his ‘godMC’ track, took digs at Sarkodie after he released his ‘Bossy’ song. Sarkodie also quickly replied M.anifest in his ‘Kanta’ track. He faced off with rapper Sarkodie in beef songs which trended on social media for several weeks generating a lot of public debate.

The rapper takes over from Sarkodie who won the title at the 2016 edition of the awards.

A creative wordsmith from Ghana. Rapper M.anifest uses his lyrics to challenge and delight.
He cut his musical teeth in Minnesota US, where he was a student but is now back in Ghana, which he finds “ridiculously” inspiring. He raps in Twi, English and Pidjin about the country’s monumental traffic jams, power cuts and the gap between rich and poor.