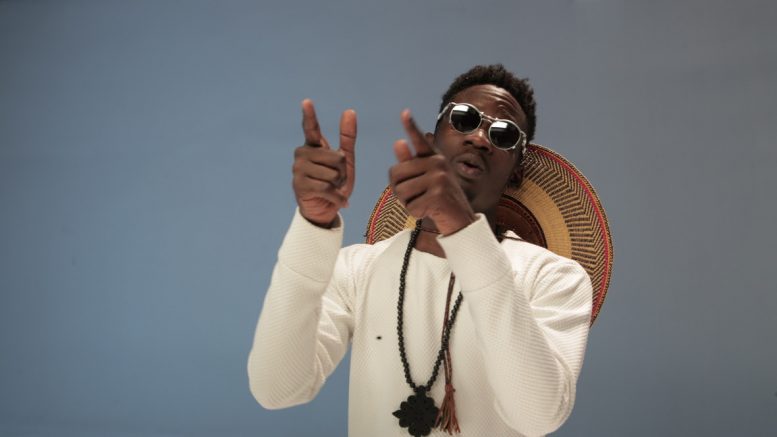 Taking to Microblogging site Twitter, he insinuated the awards scheme wasn’t a national one as the organizers want the world to believe rather it was “the Charter House Music Awards.”

Congrats to everyone that won in the Charter House Music Awards more VIM!!!!

Eazi lost the ‘Best African Artiste of the Year’ award to ‘Mad Over You’ hitmaker, RunTown.

The ‘Bankulize’ act is obviously not worried about the loss considering his rise on the international music scene and the feats he has chalked in the past few months.

His mixtape Life Is Eazi – Accra to Lagos charted at number four on Billboard World Charts weeks ago, he made history as the first African artist to have his song premiered on Zane Lowe’s World Record show on Beats 1 Radio and his song ‘Skin Tight’ was recently featured in an advert starring Music mogul, Diddy.