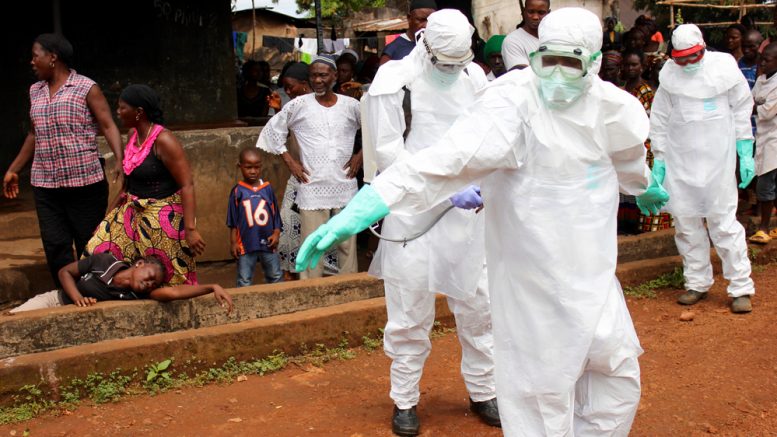 
FREETOWN, SIERRA LEONE — With the recent Ebola crisis, officials in Sierra Leone have seen a rise in mental health concerns. Mustapha Kallon’s problems are typical. He survived Ebola but lost many family members during the epidemic.

“Whenever I think of my parents, I feel depressed,” he said.

Kallon said he turned to alcohol to cope with his grief. He was still receiving care in the Ebola treatment unit when his parents died from the virus. He didn’t get to say goodbye and doesn’t even know where they are buried. 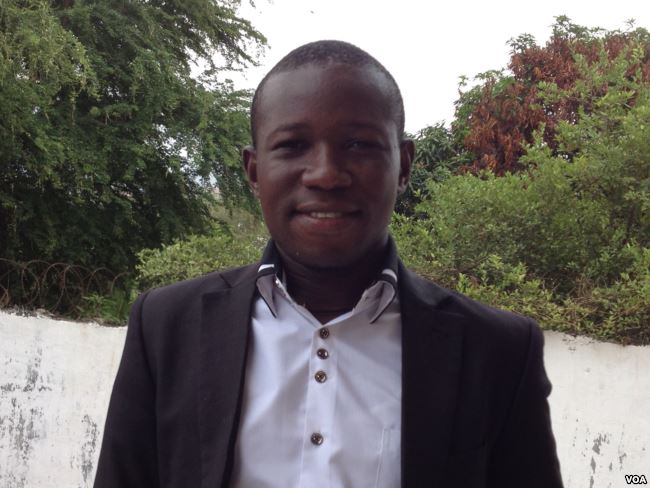 Ebola survivor Mustapha Kallon says that “when I am among my colleague survivors, we explain to ourselves what we go through, and that helps us to forget about the past and face the future,” April 6, 2017 (N. DeVries/VOA)

Sometimes Kallon goes with fellow Ebola survivors when they visit the graves of their loved ones.

“I feel like dying … I always cry when I am there,” he said. “I always feel pity, because I can’t find their graves.”

The corpses of people infected with Ebola can be very contagious. During the epidemic, burying the dead quickly and safely was so important to stopping transmission that proper records were not kept and some graves were left unmarked. 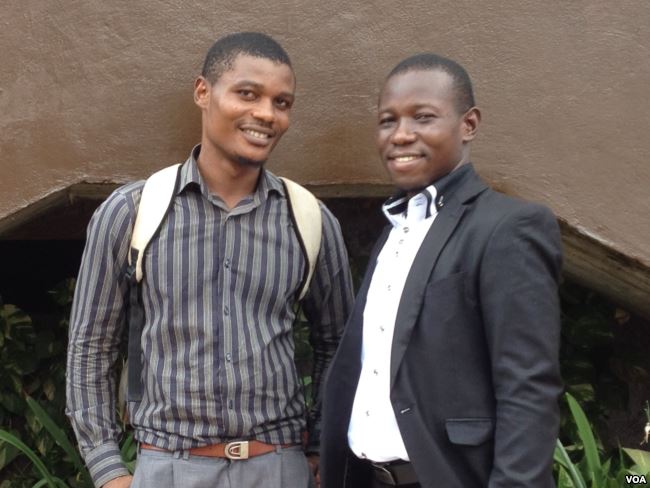 Mustapha Kallon stands with fellow survivor Brima Bockarie in Freetown, Sierra Leone, April 6, 2017. Kallon said that had he not reached out to others, he might not have been able to get through his depression. (N. DeVries/VOA)

Those who survived the virus have faced stigma. Kallon was shunned by his community. It was only through support from the Sierra Leone Association of Ebola Survivors that he started to heal.

“When I am among my colleague survivors, we explain to ourselves what we go through, and that helps us to forget about the past and face the future,” he said.

Many of the Ebola survivors in Sierra Leone are going through similar struggles, said Dr. Stephen Sevalie, one of the country’s only psychiatrists.

“Our data has not been analyzed yet, but I can tell you that mental health symptoms are quite high among Ebola survivors,” he said.

Scientists are studying a host of symptoms now known collectively as post-Ebola syndrome. Symptoms include loss of eyesight, joint pain and fatigue, as well as mental health issues like depression and anxiety.

Mental health, however, is a much wider problem in Sierra Leone. An estimated 240,000 people in the country suffer from depression.

Florence Baingana, who heads the mental health team with the World Health Organization in Sierra Leone, said that as a result of the Ebola epidemic, the Ministry of Health, with the support of the WHO, has trained 60 community health officers.

“So we are trying to get services down to as many people as possible,” she said. “We are training health workers in psychological first aid so they can recognize and do some listening and helping.” 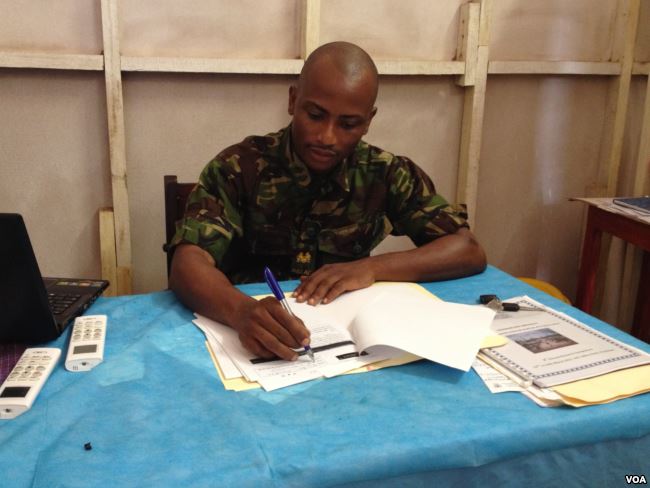 Baingana added that it’s not just Ebola survivors who have been suffering since the epidemic. Health care workers, burial workers and others involved in response efforts have also reported mental health concerns.

“I cried endlessly,” she said. “For me, that’s my way of dealing with depression. I just isolate and seclude and cry it out … so sometimes if you cry, it really helps. If you can’t cry it out, you have to find someone to talk to.”

And that is the message on this World Health Day, April 7: People need to talk to someone if they are feeling depressed.

Kallon said that had he not reached out to others, he might not have been able to get through his depression. And although it’s still hard at times, having that support around him helps, he said.
– Nina DeVries I vOA