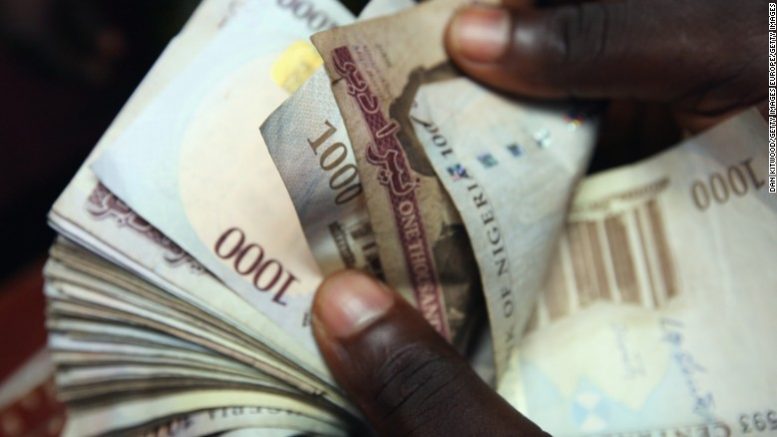 The bank said it plans to sell 35 billion naira of three-month debt, 33.49 billion of six-month bills and 166.40 billion of one-year notes, using a Dutch auction system. Payment will be due the day after the auction.

Africa’s top crude producer has in two consecutive auctions this month sold the one-year treasury bills at yields above the prevailing inflation rate, in a bid to lure investors to buy more of the debt.

The West African country expects its budget deficit to widen to 2.36 trillion naira this year as it tries to spend its way out of a recession, with more than half the deficit to be funded through local borrowing.