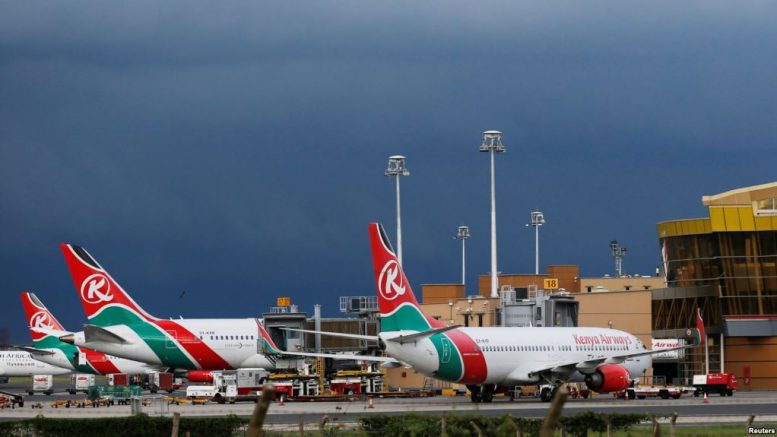 
NAIROBI, KENYA — The U.S. Federal Aviation Administration says Kenya has complied with international safety standards and can have direct flights to the U.S. after waiting for more than a decade.

The FAA in a statement Thursday said Kenya has received a category 1 rating under the agency’s International Aviation Safety Assessment Program. With that rating, Kenyan air carriers can establish service to the U.S.

“Kenya Airways will immediately apply for approval to codeshare with U.S. airlines while concurrently pursuing approval for direct flights,” he told a news conference.

The government has a stake in flag carrier Kenya Airways and has recently finished building a new terminal and plans to spend more on Jomo Kenyatta International airport.

Kenya transformed its main airport after a 2013 fire destroyed its international terminal because the airport had only one fire engine working. Some rescuers, including police, looted ATMs and foreign exchange bureaus instead of fighting the blaze.