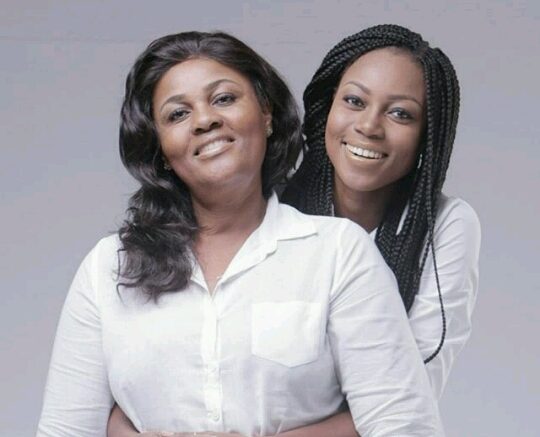 Ghanaian actress, Yvonne Nelson says she is ready to tie the knots this year, 2017.

Speaking to BBC’s Veronique Edwards, the 31-year-old said, “This year. I’ll be getting married this year.”

The “If Tomorrow Never Comes” actress, however, did not give out many details about her wedding plans or her fiancé. 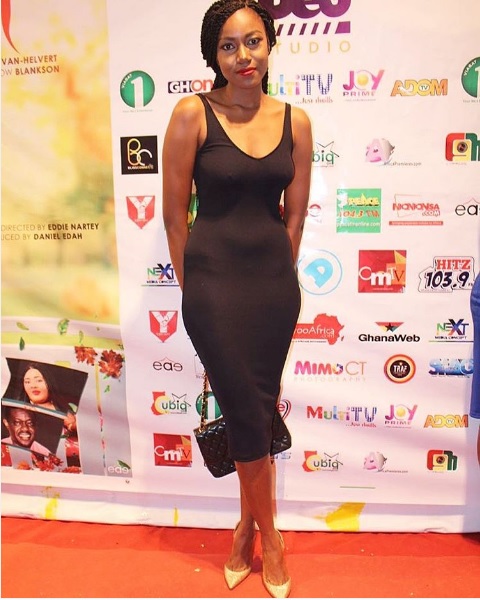 Yvonne Nelson at a movie premiere

Miss Nelson also talked about her career, dumsor, charity and revealed the touch on the relationship between herself and her mother.

Yvonne Nelson lost her dad last month, January 2017. Yvonne revealed that she has snapped only two photos with her father and the last one was taken on January 6, 2017.