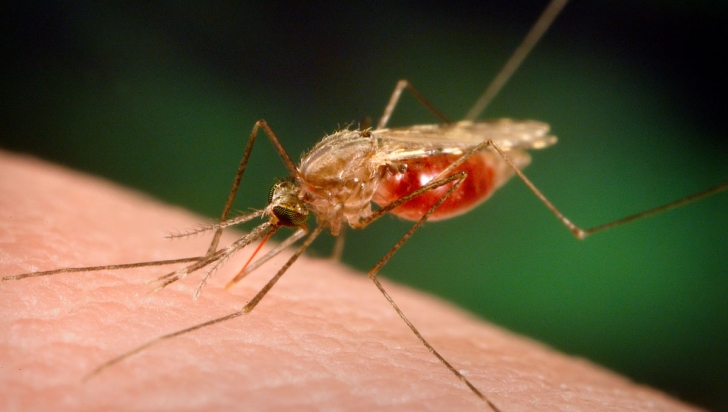 
BRASILIA, BRAZIL — Brazilian public health officials, seeking to stop an outbreak of yellow fever from becoming an epidemic, are urging people to seek vaccinations in nine of the country’s 26 states.

The health minister said Tuesday that 70 cases of the fever and 40 deaths had been confirmed in the outbreak, which is centered in rural areas of Minas Gerais state. Another 47 deaths and 368 suspect cases were under investigation.

The case total was up from just seven last year and was the highest since 2003.

Yellow fever is a viral disease found in tropical regions of Africa and the Americas that mainly affects humans and monkeys and is transmitted by the same type of mosquito that spreads dengue and the Zika virus. Most people recover after the first phase of infection, which usually involves fever, muscle and back pain, headache, shivers, loss of appetite and nausea or vomiting, the World Health Organization said.

In states where inoculation has been recommended, Brazilians rushed to get shots and public health centers ran out of vaccines.

In Brasilia, the capital, the death of one person suspected of picking up the virus in nearby Minas Gerais was being investigated, and inhabitants had to queue up for three hours in some cases to get vaccinated.

Brazil has never managed to eradicate rural yellow fever, but it has not registered cases of the disease in urban areas since 1942.

The South American country recommends that visitors from abroad get vaccinated for yellow fever.