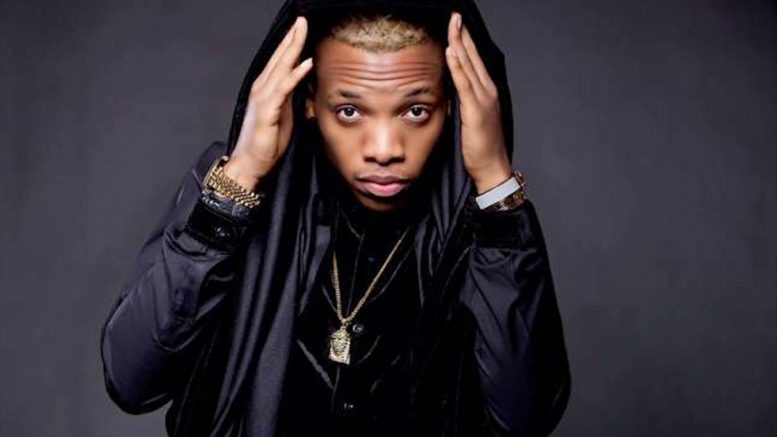 Last year, his manager Ubi Franklin also released a video showing him signing a deal with Sony Music in Nigeria.

Though it is rumored that the deal is estimated at $4 million, critics believe that the figure may have been hyped considering the fact that most Nigerian artistes are known to exaggerate details of their endorsements and record deal.

The deal is also said to be worth much more than what Davido was offered over a year ago by Sony.

The “Pana” crooner who made major music headlines last year, began the preliminary stages of the deal but was not fully implemented.

Having had a great musical year in 2016 with singles like Pana, Diana, Where and Rara, Tekno is set to dominate the industry in 2017, with his highly anticipated “Half an Hour” album later this year.