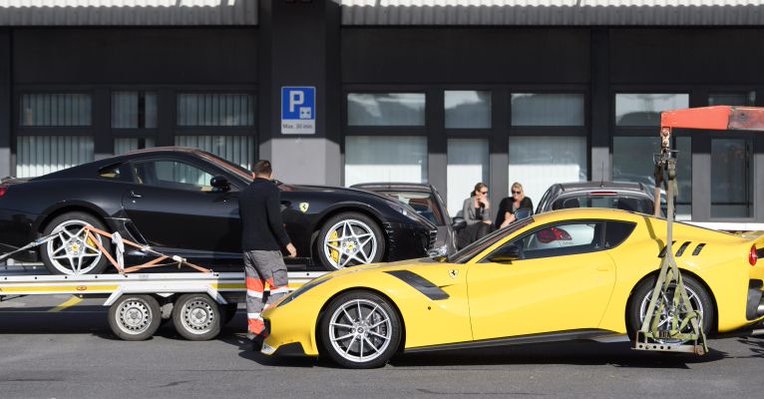 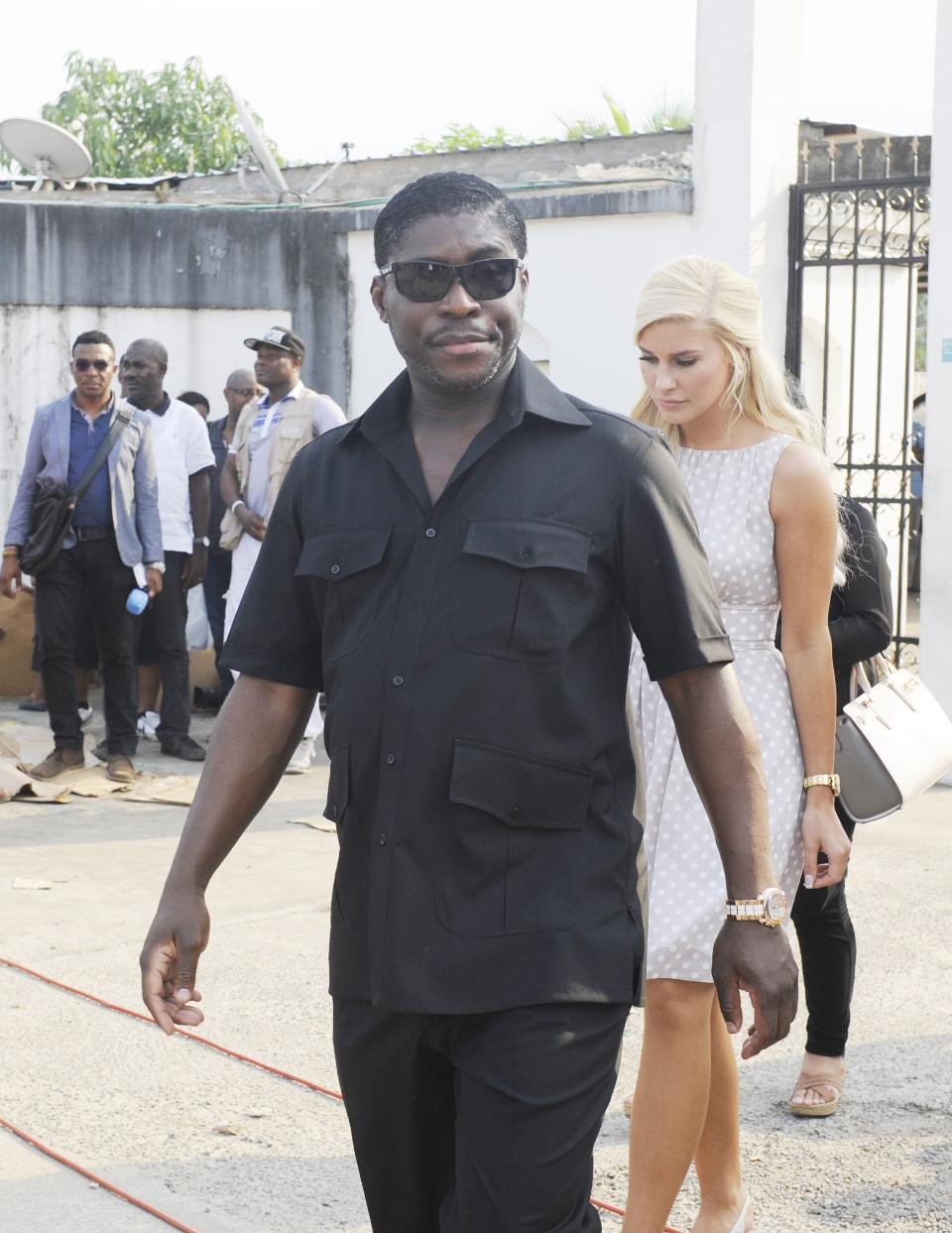 A yacht valued at $100 million dollars, 11 luxury vehicles and sports cars belonging to Teodorin Obiang Nguema, son of Equatorial Guinea’s president and vice president of the country have been confiscated by Swiss authorities.

The move forms part of a preliminary investigation into alleged corruption. According to an investigative journalist with the L’Hebdo news portal, Francois Pilet, the seizure of the vehicles was in the Swiss capital, Geneva on Monday October 31, 2016.

According to spokesman of the Geneva prosecutor’s office, Henri Della Casa, the cars belonging to Teodorin were impounded specifically in the freight zone at Geneva’s airport.

L’Hebdo displayed photos of the impounded fleet of fast cars which include a Bugatti Veyron, a Porsche 918 Spyder and several models of the Ferrari F12.

It is not the first time Obiang has had assets seized by a European government, four years ago, France issued an arrest warrant for him and seized his Paris mansion and several of his luxury cars.

French prosecutors in the said case seized 18 luxury cars, sheltered in a huge Paris mansion of 101 rooms. The house was so large that it took ten days for investigators to have it fully searched.

According to SuperYachtFan.com, a site that tracks super yachts and their wealthy owners, Ebony Shine was delivered in 2008 by Feadship as Ocean Victory for Russian billionaire Viktor Rashnikov. It was subsequently sold to Teodorin Obiang for an undisclosed sum, even though the site values the yacht at $100 million. Ebony Shine can accommodate 12 guests in 6 cabins and has a crew of 21. She is powered by two Caterpillar engines which give her a top speed of 16.5 knots and a transatlantic range. At delivery, she was the largest Feadship in terms of volume.

Teodorin Obiang, 42, is the eldest son of Teodoro Obiang, who presides over one of Africa’s largest oil producing countries. He currently serves in his father’s government as second vice-president, even though he spends very little time in the country. Previously he served as the country’s minister of agriculture.

Obiang’s lifestyle of incomprehensible luxury is a far cry from the situation at the country he governs with his father. While Equatorial Guinea is one of Africa’s largest oil producers, the country ranks very poorly in the United Nations human development index. Over 50% of the country’s population live on less than a dollar a day and a significant majority of its citizens lack access to clean drinking water.

Oil-rich Equatorial Guinea is one of Africa’s largest oil exporters, but most of its 740,000 inhabitants are said to be living in poverty. Mr. Obiang has yet to release a statement on the issue.