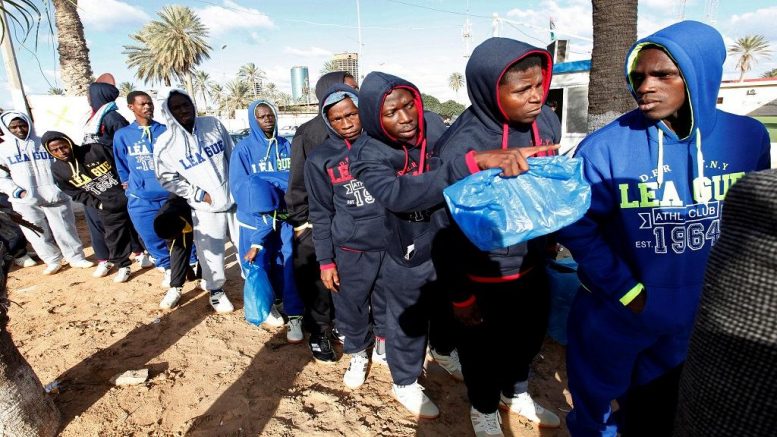 The migrants are mostly from Mali and were hoping to make it to Europe via the Mediterranean. The deportations were organized in cooperation with the International Organization for Migration.

Libya’s illegal immigration office has been working with various embassies to arrange for the safe return of the migrants.
Last week authorities deported 140 migrants to Nigeria.

This month, the European Union and Mali signed an agreement under which Mali will get funds to help create jobs and strengthen border management in return for its help in fighting people smugglers and accepting deportees from Europe.
Michael Oduor I Reuters