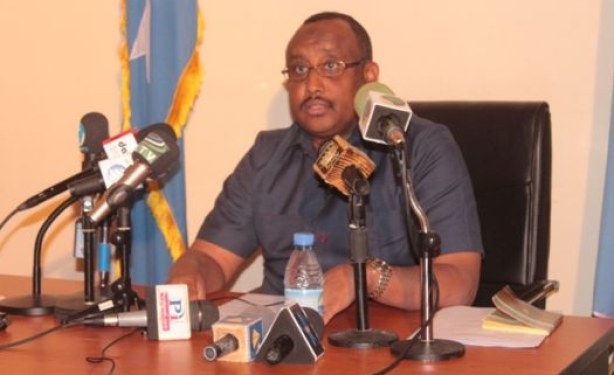 The fighting has intensified lately between Puntland and Galmudug due to dispute over contested areas in Mudug region. Galkayo residents were reported to be targeted the most in the sporadic confrontation.

The presidents of Puntaland and Galmudug have signed peace agreements in UAE on last week, the agreement was second peace deal to be reached between Puntland and Galmudug following the collapse of previous agreement mediated by the Somali leaders and International community in December 2015.

The Arab League on Friday welcomed a recent agreement between Somalia’s State of Puntland and State of Galmudug to implement a ceasefire that was brokered by the United Arab Emirates, UAE.

HE Hassan Sheikh Mohamud, the President of the Federal Republic of Somalia welcomes the Abu Dhabi peace agreement signed by Presidents of Puntland & GalMudug States of Somalia over Galkayo conflict.

Somali President appealed to both Presidents of Puntland and GlaMudug to immediately implement the signed agreement with full commitment to end violence in Galkayo so that a long lasting peace and stability is prevailed in the area.