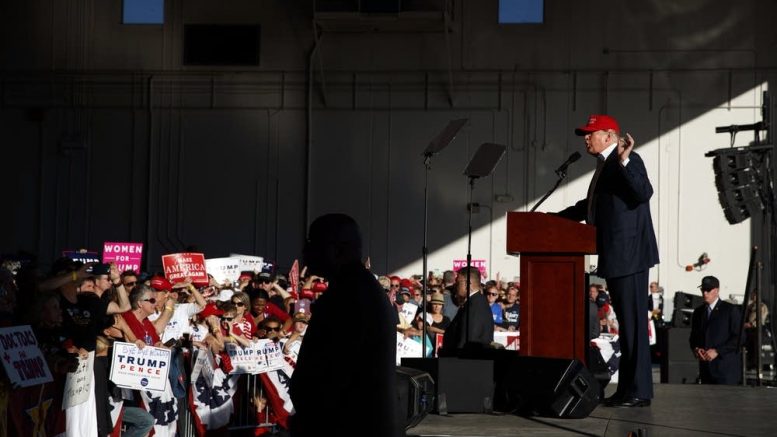 US Republican presidential candidate Donald Trump has blasted Somali refugees, saying that they are “bringing extremist views” to the US.

Trump, who was speaking during his last round of campaigning in Minnesota, vowed that his administration would not allow any refugees “without the support and consent of local communities”.

“How stupid are our leaders? How stupid are they to allow this to happen? Here in Minnesota you have seen first-hand the problems with faulty refugee vetting with large numbers of Somali refugees coming into your state without your knowledge. Without your support or approval,” said the property mogul.The bruising and unpredictable race that concludes on November 8 has gripped the world and roiled international markets, as Americans decide whether to elect their first female commander in chief or a billionaire real estate tycoon whose political inexperience is seen by some as an asset and others a liability. 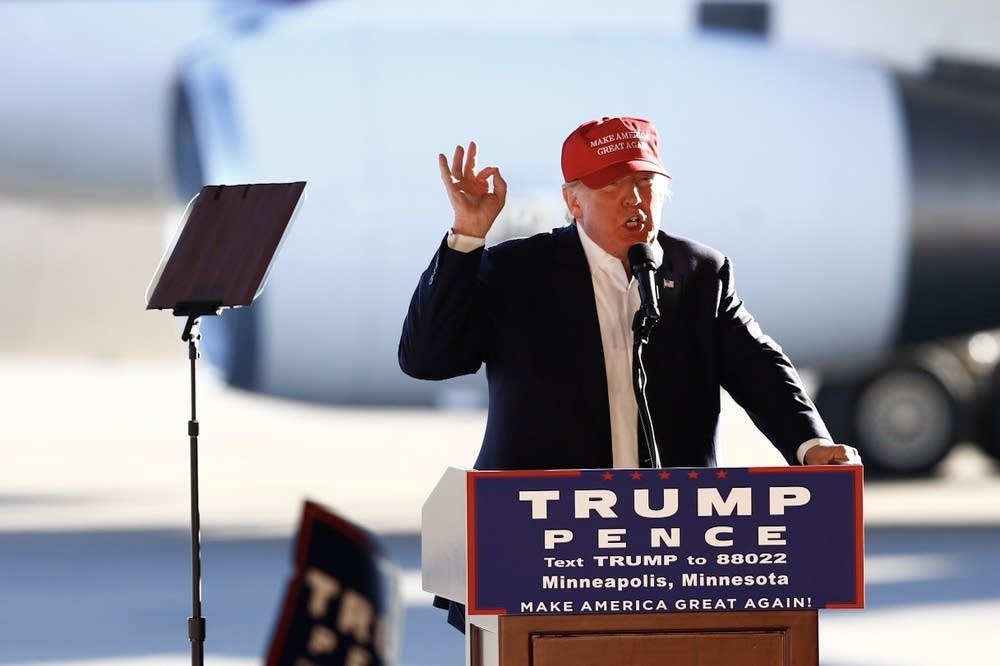 Trump charged that too many Somali immigrants were admitted with faulty vetting, and who were later recruited by radical elements. “A Trump administration will not admit any refugees without the support of the local communities where they are being placed,” he said. “It’s the least they could do for you. You’ve suffered enough in Minnesota.”

Trump’s proposed ban on refugees from Syria and other troubled areas of the world has been controversial throughout the campaign.

The candidate’s stop in Minnesota was something of a surprise. No independent poll has shown him ahead here or even particularly close. A Republican hasn’t carried the state since Richard Nixon in 1972 — 10 elections in a row.

According to an earlier Africa-Online.com report, Nigerian prophet TB Joshua of the Synagogue Church of nations (SCOAN) predicted that Hillary Clinton will win the election in a “narrow victory”.
He made the disclosure while speaking to a packed congregation at the SCOAN on Sunday.

TB Joshua prophesied that the female candidate would win the coveted position and shared his “vision” on his Facebook page, which is followed by over 2.5 million people.

“Ten days ago, I saw the new president of America with a narrow win,” said TB Joshua.

He, however, also lauded Trump: “I want to salute the opposition – a very strong man and courageous.

“He is my friend because he is very, very courageous. Challenges don’t mean anything to him. The more they abuse him, the more he comes out to talk and smile.”