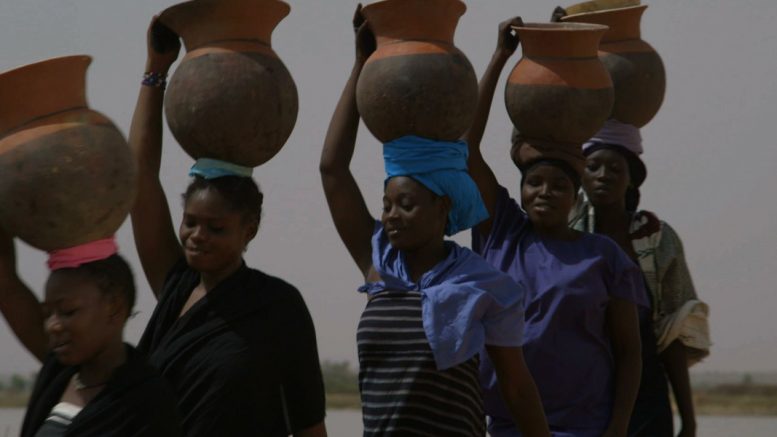 The past year has seen a flurry of remarkable new films by African directors. Here are a few of the most original, moving and thought-provoking.

In the Last Days of the City

At one point towards the end of In the Last Days of the City, the protagonist – a filmmaker called Khalid (Khalid Abdalla) – is confronted by his increasingly frustrated editor. The process of splicing together the documentary has been dragging on, and his editor accuses Khalid of not even knowing what his sprawling film is about anymore. 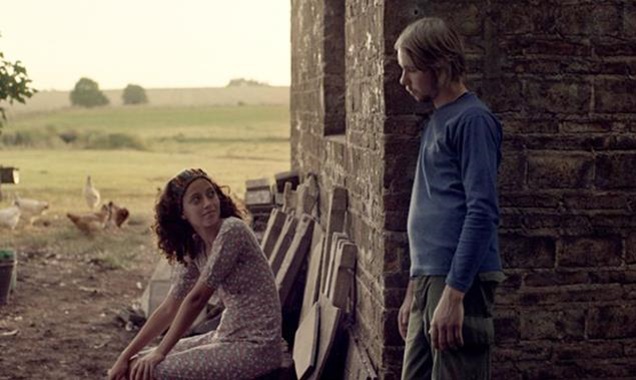 A scene from Kati Kati, a haunting Kenyan film about the afterlife.

A similar critique could be aimed at In the Last Days of the City. In the course of the slow-moving film, Khalid’s fruitless search for a new flat turns into a shaggy dog story. He wanders Cairo with seemingly little purpose. And it is never clear where’s he going with the film he’s shooting.

However, in many ways, it would be wrong to see Khalid as the protagonist in the first place. The real heart of the story is Cairo – a city that gives and takes from Khalid in equal measure – and through the film, set in late-2010, Cairo is going through the most intense of character developments imaginable.

The main signs of this in the film are a few nascent protests Khalid spots in between his aimless pursuits or philosophical discussions about film making and notions of home with his friends. But underlying the whole story is a deep dramatic irony as the viewer watches the ground shift quietly but inexorably under Khalid’s feet with him barely realizing.

The story of a freedom fighter, Kalushi has all the elements of and epic Hollywood biopic. Anchored in a court room drama where the protagonist – Solomon Kalushi Mahlangu (Thabo Rametsi) – is on trial for his life, the narrative moves back and forth through key moments in the development of his consciousness in the face of apartheid South Africa.

Through a sepia-toned soft-focus lens of 70’s nostalgia, we see Solomon’s teen years in Mamelodi township. He answers a question in class on South African history, buys a Miles Davis record, and walks home from school with his girlfriend Brenda. But there is a tension brewing. Solomon is taught that his country’s history began with the arrival of Jan van Riebeeck in a system of sub-standard Bantu education. His Miles Davis record is confiscated and used to blackmail him. And the happy communion with Brenda is shattered by her traumatic experience at the student protest in Soweto 1976, where she bears witness to the brutal murder of black children by police.

A punch-in-the-stomach moment of violence leaves Solomon shaken, and marks the turning point in his consciousness. As he will later testify in court: “I got tired. Angry”. Along with three other young men, Solomon goes into exile in Mozambique, and later to Angola where he joins the armed wing of the ANC, Umkhonto weSizwe.

As a freedom fighter with a judicial system stacked against him, Solomon Mahlangu’s fate was a motivating tale of resistance and injustice for the anti-apartheid movement. It is also an important influence in the discourse of today’s student protesters. If a redemptive tale of struggle and compromise in the vein of many historical films of South Africa is what you’re looking for, you won’t find it here. With its pertinently-timed release, Mandla Dube’s feature debut (and the final words of Mahlangu in the film) carry a clear message: “a luta continua”.

In the quietly unsettling universe conjured up in Mbithi Masya’s debut feature Kati Kati, heaven is not quite “a place on earth” (as a 1980’s power balladeer once famously sang) but it does look pretty similar. Specifically, it looks like a mid-range guesthouse in the middle of the barren Kenyan countryside.

It is at this remote resort that our young protagonist Kaleche (Nyokabi Gethaiga) finds herself one day, unaware of where she is, how she got there, or even who she is. She stumbles upon a small group of strangers playing charades and – after monetarily freaking out on learning she’s dead – starts to settle into life in this eerie version of reality where a force field stops you venturing too far and you can get whatever you just by jotting it down on a notepad.

This tranquil resort has all the placidity of a rehab clinic, but it also has the claustrophobia and underlying trauma of one too. And perhaps with good reason. As Kaleche learns, many of her fellow visitors – from the charming Thoma (Elsaphan Njora) to the cheeky Mikey (Paul Ogola) – are still coming to terms with their past lives and violent deaths, often reflecting Kenya’s own recent dark history.

When the bright young Tiyaa (Magaajyia Silberfeld) returns to her home in the Sultanate of Zinder after studying abroad in the “land of the white people”, there is something amiss. She is downcast, she sleeps outside on the roof of a house, and she doesn’t take care of her hair or apply henna to her hands. But while she denies there is anything wrong, the cause of her pain is no great mystery.

As a zimma mystic quickly discerns when she reluctantly visits him, Tiyaa is lovesick. What follows unfolds like a fable about a princess and her absent prince in the Sahelian desert. A friend is given instructions by the wise zimma on how to cure Tiyaa’s affliction, and she sets about acquiring the requisite ingredients (such as a wedding ring) and waiting for right moment (the new moon).

Simply shot and straightforwardly told, largely through the experiences of female characters, Zin’naariyâ! explores the traditions of the Sahel and what happens when they rub up against Western norms, a theme that is tenderly reflected in the way director Rahmatou Keita juxtaposes Western classical music with striking scenes of the Sahel.

All four films are screening at Film Africa, the annual RAS film festival, which is taking place in venues across London from 28 October to 6 November.

– By James Wan and Caitlin Pearson I African Arguments