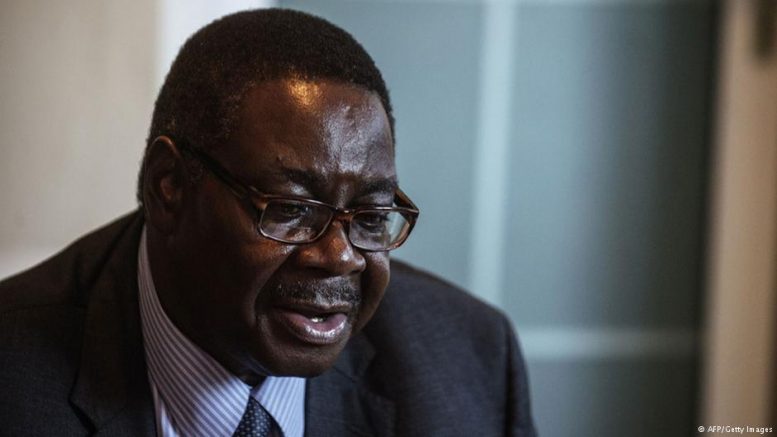 Malawi President Arthur Peter Mutharika on Saturday left Unites States of America on his return to the country Sunday – weeks after attending the U.N. General Assembly meeting of heads of state and government in New York last month.

Mutharika is returned home amidst speculations about his health and his absence without leave created a lot of rumours, including allegations that he was hospitalised in the US.

President Mutharika has got wind of the rumours and is not amused with the “nonsense” of wishing him dead and he wants his Democratic Progressive Party (DPP) supporters to unite against opposition enemies.

DPP supporters in the southern region took to the streets on Saturday demonstrating against “sickening” rumours about Mutharika’s health and wishing him safe trip back home.

They chanted that “shame on you, Mutharika not dying.”

The Vice President Saulos Chilima office also confirmed the Presidents return on Sunday, rubbishing “sensational” reports about his condition, saying there has never been any cause for alarm at any time.

The general-secretary of the Malawi Law Society, Khumbo Soko, has said there is great anticipation for Mutharika’s arivval.

“Everyone is waiting with bated breath for the President to touch down and possibly explain to Malawians where he was and more importantly why the State House didn’t find it important to tell Malawians where the president was after his engagement at the U.N. General Assembly,” Soko said on VOA.

“As you can imagine, it has given rise to quite some very unhappy speculation and I think all these were needless if people have just been told where the president was. There would have been no need for people to engage in speculation as it were,” Soko said.

He said since Mutharika was relying tax-payers money for his stay in US and travel bill, it was “only going to be fair for the people of Malawi to be told at least where the president was.”

He inspected a guard of honour and left for Kamuzu Place.

A press briefing will be held at a later time and date to be announced by the State House.