Footage from last night, when Luipta Nyong’o and David Oyelowo arrived in Leicester Square for the European premiere of Queen of Katwe; 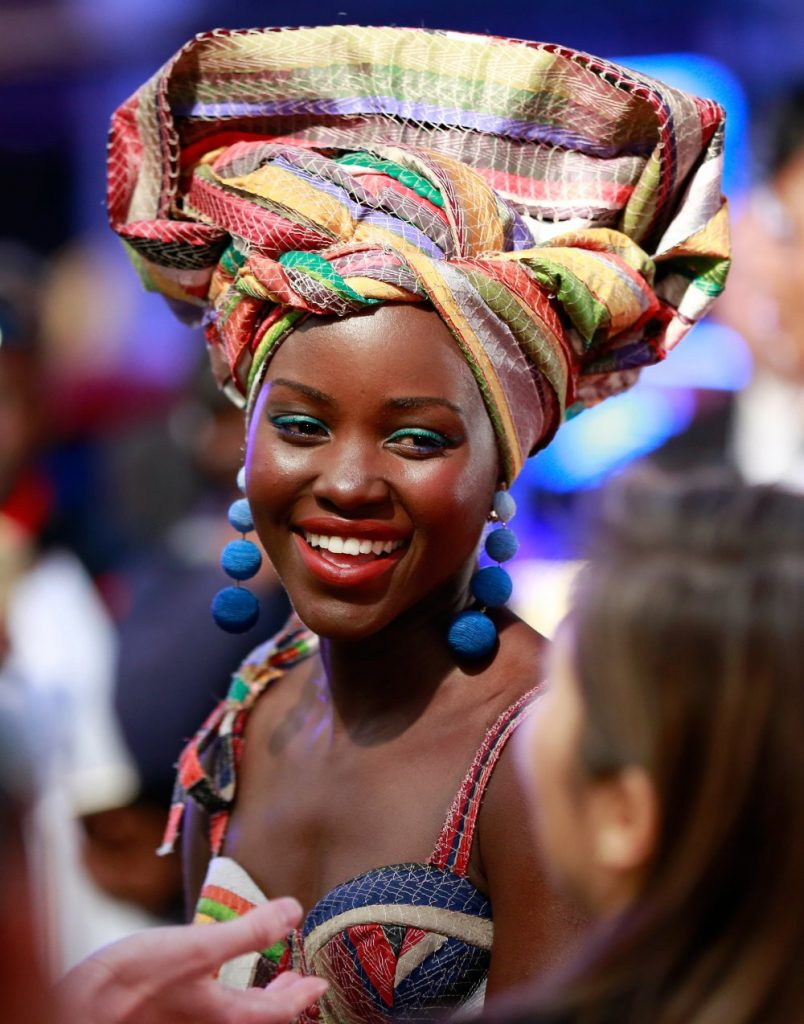 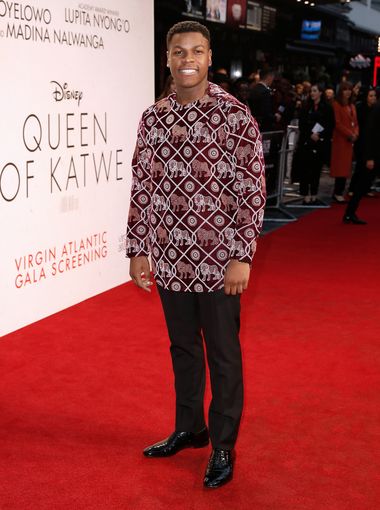 Also in audience was John Boyega, a British actor and producer best known for playing Finn in the 2015 film Star Wars: The Force Awakens, the seventh film of the Star Wars series. 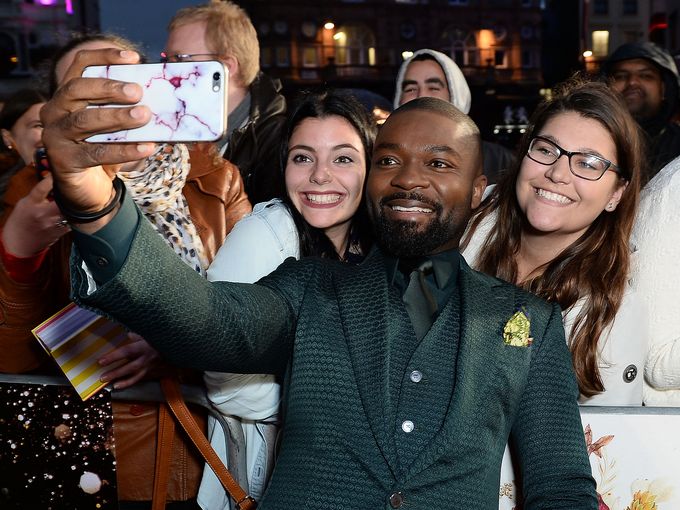 David Oyelowo takes a selfie with fans at the Queen of Katwe screening at the 2016 BFI Film Festival, London.

Queen of Katwe is the vibrant true story of a young girl selling corn on the streets of rural Uganda, Phiona Mutesi (Nalwanga), whose world rapidly changes when she is introduced to the game of chess by Robert Katende (Oyelowo), a soccer player turned missionary. As a result of the support she receives from her mother Harriet (Nyong’o), family and community, Phiona is instilled with the confidence and determination she needs to pursue her dream of becoming an international chess champion.

“It makes me very proud that the European premiere of Queen of Katwe, a film so close to my heart, and set in my hometown of Kampala, will took place at the 2016 BFI London Film Festival. I have so many fond memories of London. We are proud to be back.”

“Queen of Katwe beautifully illustrates a thing I know to be true but rarely see in films. Africa is teeming with amazing people who in spite of their, at times, difficult lives, manage to remain full of joy and hope. This is a story where the impossible is made possible through family, mentorship, encouragement, hard work, and faith, all things we can aspire to. It is a story that speaks to anyone and everyone, and I am so proud to have it screen in my hometown as part of the BFI London Film Festival.”

“Queen of Katwe is an inspirational story, directed with vision and heart by Mira Nair and featuring performances of great depth and integrity from David Oyelowo, Lupita Nyong’o and newcomer Madina Nalwanga. We are proud to be having its European premiere to coincide with the launch of the BFI’s Black Star season.”
Directed by Mira Nair from a screenplay by William Wheeler, Queen of Katwe is produced by Lydia Dean Pilcher, p.g.a. and John Carls, p.g.a. with Will Weiske and Troy Buder serving as executive producers.

The BFI’s UK-wide Black Star blockbuster season celebrating the range, versatility and power of black actors on film and TV, which runs from 17 October to the end of the year, will be unveiled tonight, Wednesday 13 July 2016, at 19:30.