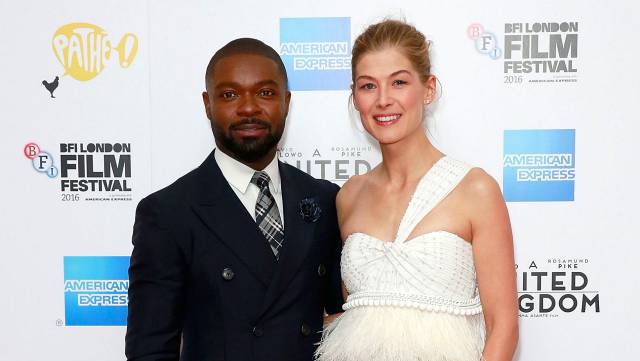 DAVID OYELOWO’s film A UNITED KINGDOM received its European premiere as the opener for the 60th BFI London Film Festival on Wednesday, October 5, 2016.

Based on the book Colour Bar by Susan Williams, the movie tells the true story of the marriage of Seretse Khama, King of Bechuanaland (modern Botswana), to Ruth Williams, an office worker, played by actress Rosamund Pike.

The couple faced fierce opposition to their union from their families and the British and South African governments when they married in 1948.

The BBC film is directed by former actress-turned-screenwriter Amma Asante, whose previous credits include Belle. The filmmaker expressed her pride at premiering her new movie in her hometown. 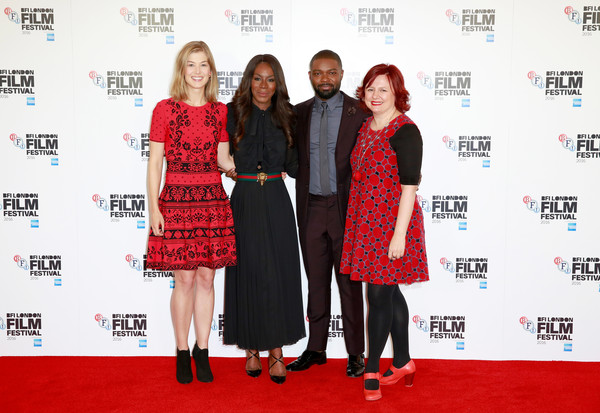 She said in a statement, “It’s a great privilege, I’m a proud Londoner and in A United Kingdom we’ve been able to film in some of the most beautiful parts of the city as well as in the wonderful landscapes of Botswana.”