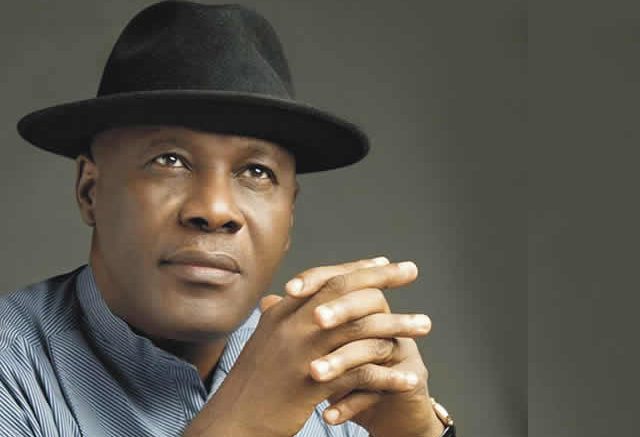 Godsday Orubebe, an ex-minister of the Niger Delta ministry, has been convicted of false asset declaration by the Code of Conduct Tribunal, and has thereby forfeited his undeclared property tagged Plot 2057 to the federal government.

Forfeiture is the harshest the Code of Conduct of Tribunal can give as a verdict.

The Code of Conduct Tribunal sitting in Abuja handed down the verdict October 4.

“The tribunal has been satisfied with the prosecution that up till now, it is the name of the accused person that is with the Federal Capital Territory Land Registry as the owner of the property and not DW1/DIVENTION PROPERTIES LIMITED,” CCT ‘s Chair Danladi Umar said while delivering the judgement.

“The tribunal hereby adjudges the accused person (Orubebe) guilty as charged and on that premise hands down the following punishment in accordance with Section 23 of the Code of Conduct Bureau/Tribunal Act as incorporated under the Fifth Schedule to the 1999 Constitution as amended:

“The property known as Plot 2057 which belongs to the defendant is hereby seized and forfeited to the Federal Government of Nigeria.”

According to CCT, Orubebe’s defence that he acquired the property after he became minister and sold it to another company before he left office was not tenable.