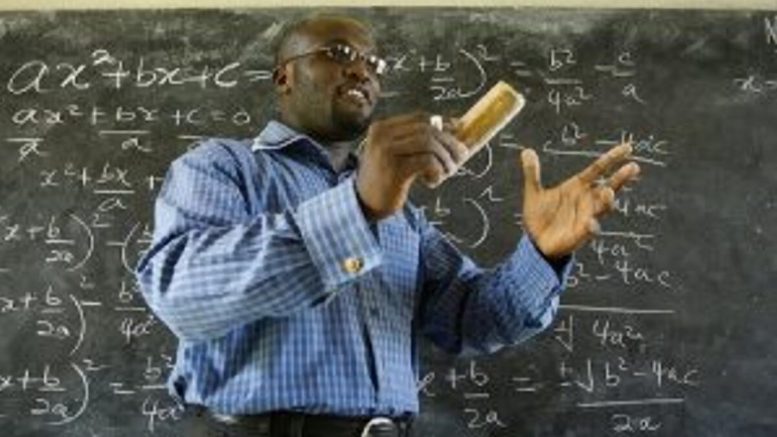 Teachers in Colleges of Education across the country are suspending teaching activities on Tuesday.

It follows government’s failure to migrate them onto a higher rank which will see them draw the same salaries as tertiary lecturers.

National Secretary of the Colleges of Education Teachers Association of Ghana, Prince Obeng-Himah, says the teachers will remain on strike till government heeds their call.

“We are going on strike because government and our employers have reneged on their promise to do what is expected of them regarding Colleges of Education Act which says that when you are a tutor and you’re operating in a tertiary dispensation your rank should change,” he said.

But, the National Labor Commission says the striking teachers could face a possible lawsuit.

Executive secretary of the National Labor Commission Charles Bawaduah says the strike could lead to dire results for the teachers.